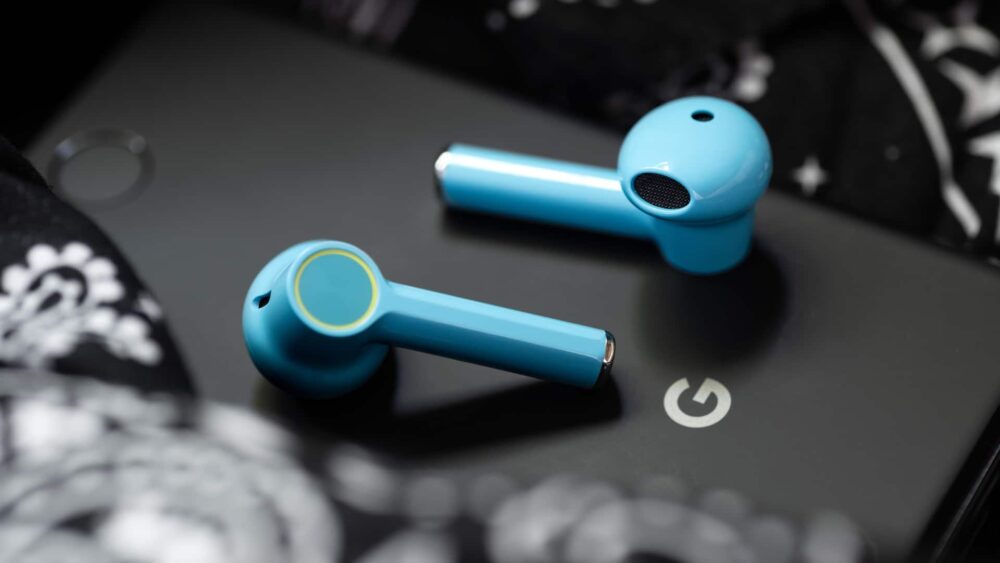 The OnePlus Buds were unveiled in July last year as the company’s first TWS earbuds. These were launched alongside the OnePlus Nord, and right on schedule, we are getting successors for both exactly a year later.

OnePlus has confirmed that the Buds Pro and the Nord 2 5G will launch on July 22 this year. Further, OnePlus Labs is also offering fans the chance to try these devices a week before their official release.

OnePlus is accepting applications for the early testing of both these devices until July 17th. People interested in the public testing phase will have to provide contact information, community username, country, age, current earbuds, and a few other details as part of the application.

OnePlus has not revealed any official information on the upcoming TWS buds, other than its name, the OnePlus Buds Pro. The name tells us that these earbuds will mostly be the same as the original OnePlus Buds, but likely with premium features such as Active Noise Cancellation (ANC) and other improvements.

We do, however, have some information on the OnePlus Nord 2 5G. Check out the link below for more details.