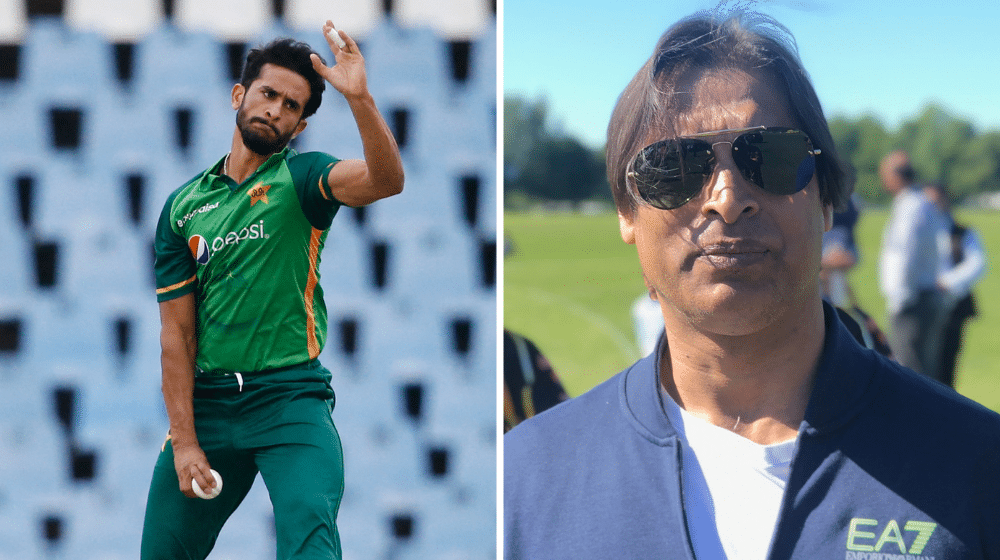 Former fast bowler, Shoaib Akhtar, believes that the Pakistan Cricket Board (PCB) should have appointed pacer, Hasan Ali, as the captain of the national side instead of star batsman, Babar Azam. Akhtar said that pressure should not have been added to Babar’s shoulders and his only focus should have been to perform with the bat.

Akhtar said that Hasan Ali possesses a great cricketing mind and has the personality to lift up his teammates.

“I would have played him [Babar Azam] as a batsman. If I had to select a captain from this team, it would have been Hasan Ali as he has the spark and intelligence. My approach is completely different, I would have made Babar a great batsman and put pressure on him to play a certain type of innings so that the entire Pakistan team plays around him,” Akhtar said.

Akhtar said that Babar’s recent form has been worrying and this has led to an embarrassing series loss against a second-string England side. He said that Babar should have been the match-winner for Pakistan and compared his role in the side to star players such as Virat Kohli, Ben Stokes, and Kane Williamson.

Ramiz Raja Does Not Understand Shadab’s Role in the Team

Akhtar joked that there are no Test matches on this tour as he believes that Pakistan would have embarrassed themselves even further by losing the match within two days.

Rawalpindi Express was highly critical of Pakistan’s approach in the ODI matches. He said that Pakistan is still stuck in the 1970s while the likes of England have changed the dynamics of the game over the past few years.