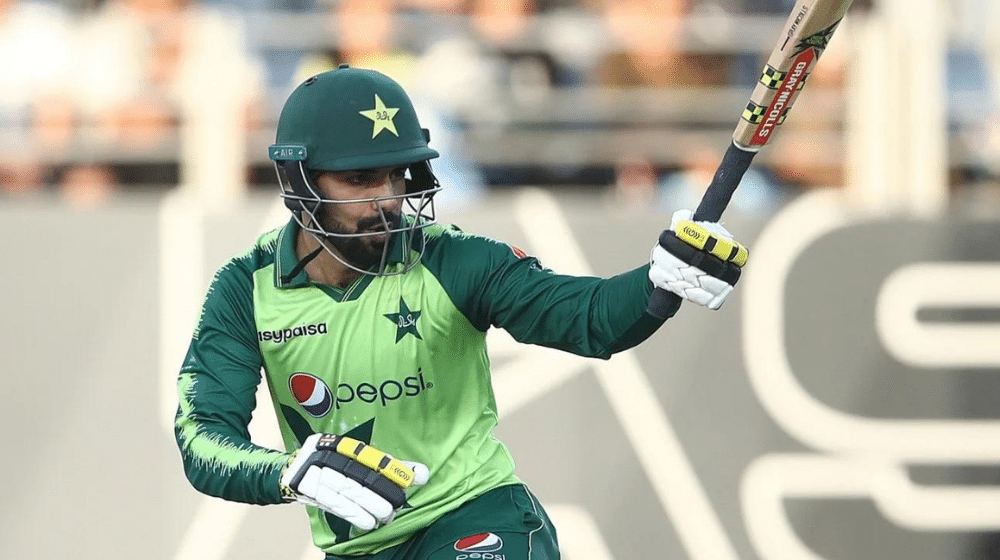 Former Pakistan captain, Ramiz Raja, believes that Pakistan team management is not properly utilizing the services of an all-rounder, Shadab Khan. Raja said that he does not understand Shadab’s role in the line-up.

The former opener said that Shadab is currently going through a period of rustiness with both the bat and the ball and he needs to put in a lot of hard work to get back into form. Raja believes that Shadab should rely more on his ability to hit big rather than to anchor the innings.

“I don’t understand Shadab’s batting. What is his role when he comes out to bat? Is he a savior or a power hitter? Shadab’s power-hitting has completely gone missing which is saddening because he is so young. This should be his peak time. But we don’t see that kind of batting from him and he needs a lot of work. In this batting lineup Shadab has more value as a power hitter,” Raja remarked.

The 58-year old was left unimpressed with the lack of fight in the Pakistan team in the first ODI against England and he hoped that Pakistan would put in a much better fight in the rest of the series. He said that the team needs to quickly bounce back in the series and should focus on getting their basics right before trying anything special.

The Men in Green will be hoping to come back in the series in a must-win second ODI at Lord’s, scheduled to be played on Saturday (today).