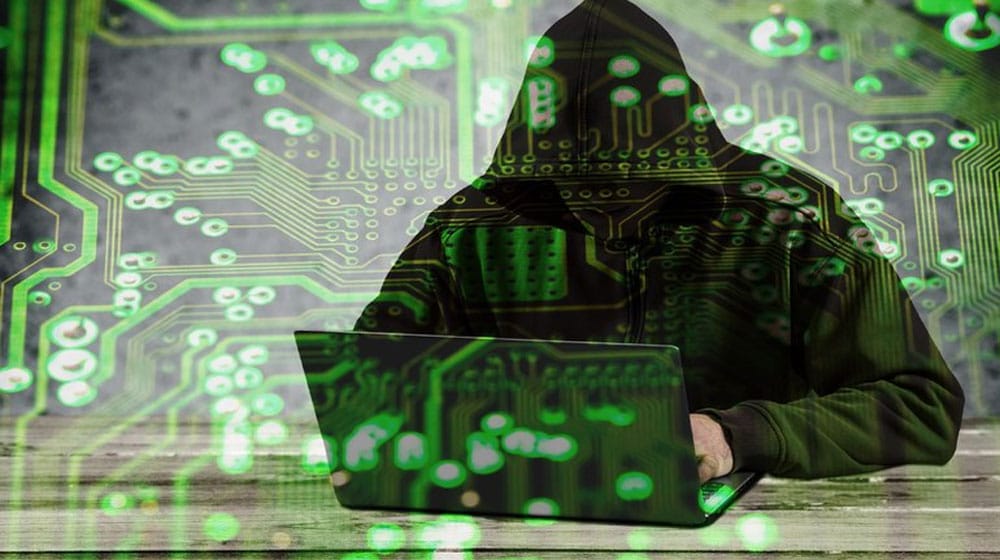 Black Lotus Labs, an arm of US-based Lumen Technologies, claimed in a report that critical infrastructure of the power sector and one government organization in India were compromised by Pakistani hackers.

NAB to File a Reference Against Several Notable Officials

The report released in June mentioned a suspected Pakistani threat actor that executed a custom-developed framework to infiltrate multiple targets in India earlier this year.

NADRA Will No Longer Offer Services to Unvaccinated Individuals

The covert operation is said to have begun as far as January 2021. The IP address assigned to the hacker groups allegedly belongs to Pakistani mobile data operator.

“Most of the organizations that exhibited signs of compromise were in India, and a small number were in Afghanistan,” Lumen’s Black Lotus Labs claimed.