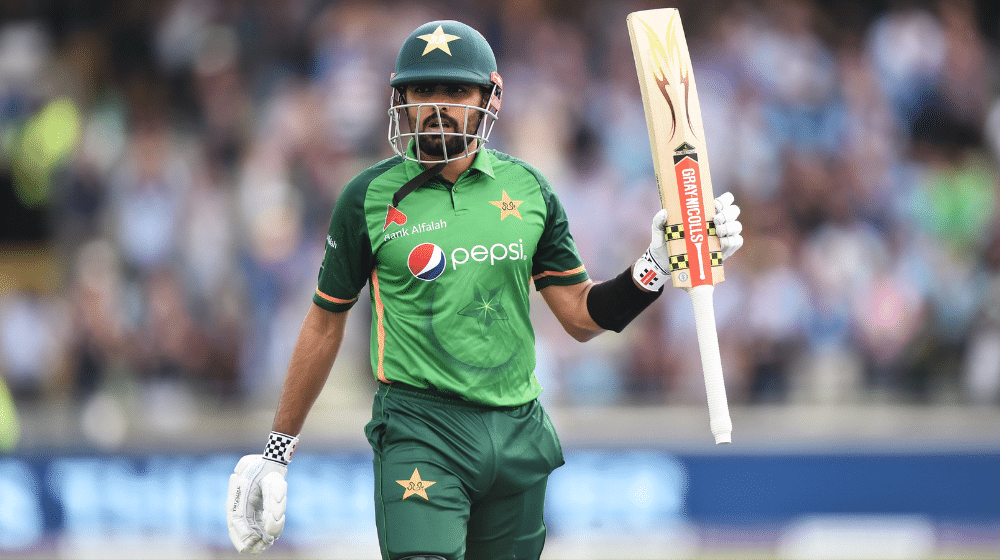 Despite Babar’s heroics, Pakistan were unable to defeat a makeshift England side and lost the match by 3 wickets. Pakistan suffered a humiliating series defeat as they were whitewashed in the three-match series.

The 26-year old scored his career-best in the match and surpassed 150 runs for the first time in his ODI career. His previous best was 125 against Zimbabwe in 2020.

Babar’s 158 is the highest score by a Pakistani captain in ODIs. Previously, the record was held by veteran all-rounder, Shoaib Malik, who scored an unbeaten 125 against India in 2008. This was Babar’s third ODI century as captain of the side, joining former captain, Azhar Ali on the list of most centuries by a Pakistani skipper.

The number one ODI batsman in the world also recorded the highest score by a captain against England and is the only captain to score 150 against the opponents. Former South African captain, Graeme Smith held the record previously when he scored 141 against England in 2009.