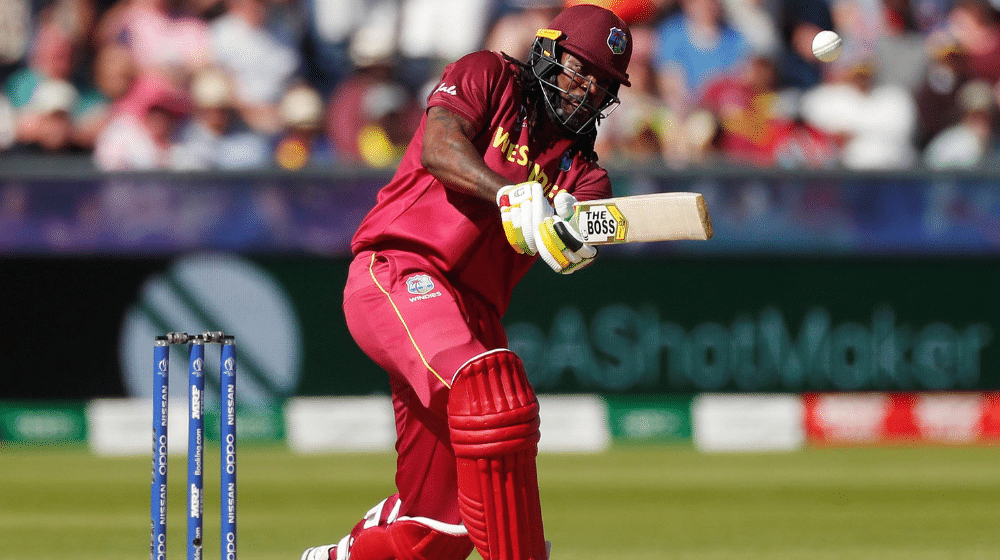 Gayle was named as player of the match as he helped West Indies beat Australia by chasing down a target 142. Gayle scored 67 off 38 balls, including 7 huge sixes and West Indies registered a whitewash in the T20I series against the visitors.

The Universe Boss is the highest scorer in T20 format, having scored 14,038 runs in his career. He has almost 4,000 runs more than the second-highest run-scorer, Kieron Pollard. Gayle reached the landmark in 431 T20 matches, at an average of 37.63 and a magnificent strike-rate of 146.1. Pollard is followed by veteran Pakistani all-rounder, Shoaib Malik, who has amassed 10,741 runs in 425 matches. He is the only batsman on the list with no centuries to his name.

Let’s have a look at the five highest run-scorers in T20 history: