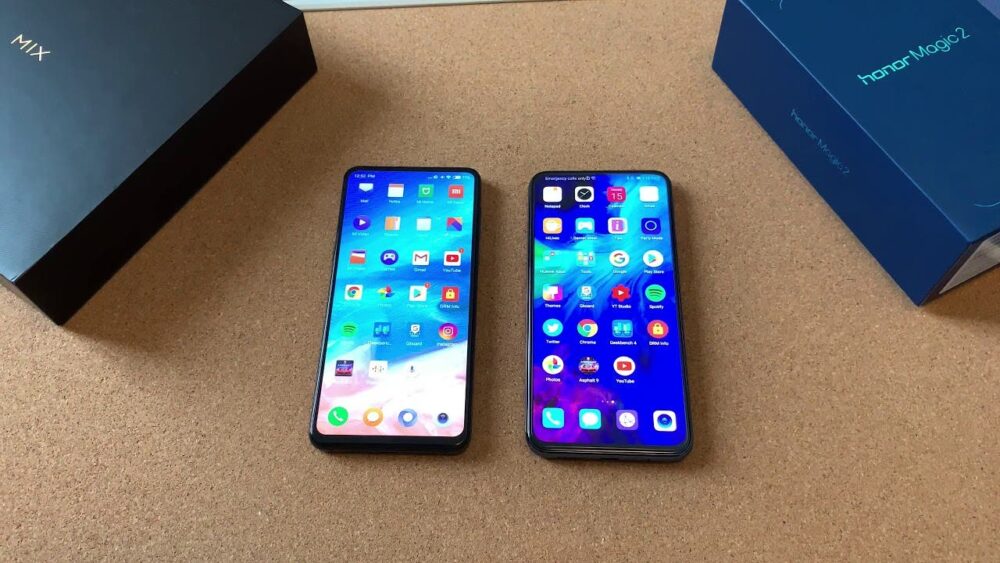 Honor has announced a global press conference for next month where we expect to see a variety of new announcements. One of these announcements is expected to be the Honor Magic 3, which has become popular in leaks lately.

Honor X20 SE Launched With 64MP Triple Cameras for Under $300

Honor has confirmed its Global conference for August 12. One of the biggest questions with Honor’s phone releases is whether they will support Google services or not. This is easily answered by one of Honor’s recent releases, the Honor 50 series, which has full support for Google apps and services. The company has also recently confirmed that all future Honor phones will have support for it.

The Honor Magic 3 is confirmed to feature the Snapdragon 888+ SoC. The SD888+ is essentially the same as the SD888, but with a slightly faster CPU and improved AI.

Previous reports have shown that there are going to be two Honor Magic phones this year. One of these is rumored to be the Honor Magic Fold, the company’s first foldable smartphone to compete against the likes of Galaxy Fold and Mate X2.

However, we recommend taking this information with a pinch of salt as none of this has been confirmed yet.