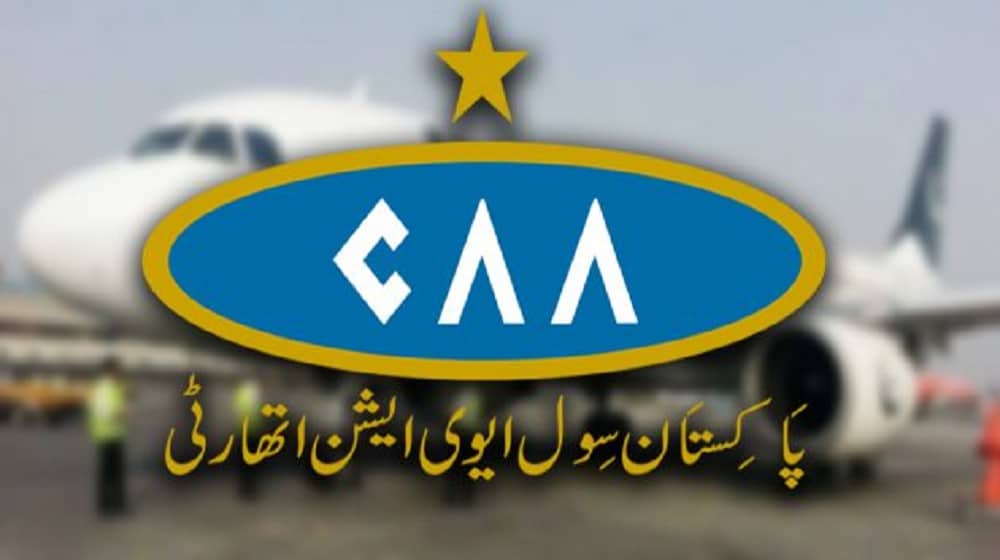 Civil Aviation Authority (CAA) officials have raised concerns over its bifurcation, and have written a letter to the President of Pakistan, Dr. Arif Alvi, expressing their reservations over the legislation and demanding that the legislation be passed by the Parliament.

They questioned why the CAA is being divided into two operative authorities if it is a profitable organization that is recognized by the International Civil Aviation Organization.

The letter also expressed their fear that the bifurcation may raise concerns globally and that the legislation could cause the CAA’s employees to be overly reluctant and anxious.

The officials requested for the establishment of the Airport Authority and the CAA Regulatory Act to be passed in Parliament because many employees had lost their jobs due to the non-passing of the Pakistan Medical and Dental Council (PMDC) bill and the repeal of the ordinance. According to the officials, CAA employees also fear losing their jobs after the ordinance.