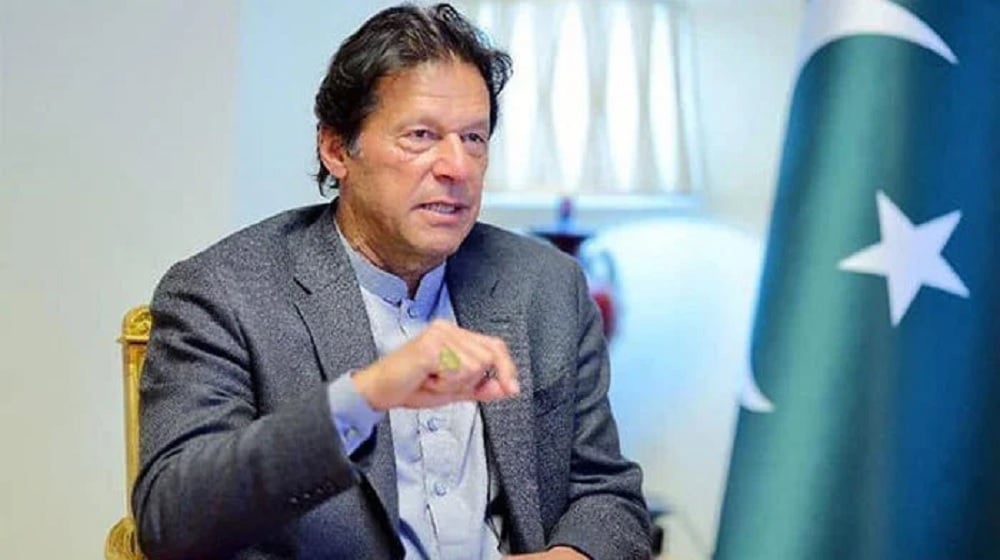 According to media reports, during a group photo, PM Imran shook hands with all the Heads of State attending the two-day Tashkent conference hosted by Uzbekistan.

However, when the premier came near the Indian Minister, he completely ignored him and rather initiated an informal conversation with the Russian Foreign Minister, Sergey Lavrov, standing next to him.

In a separate event, Foreign Minister Shah Mahmood Qureshi also ignored and refused to shake hands with his Indian counterpart at the Foreign Ministers’ meeting at the Central-South Asia Conference.

Earlier in the day, PM Imran grilled Indian journalists, stating that the ideology of the Rashtriya Swayamsevak Sangh (RSS) has become the impediment to peaceful coexistence with India.

The premier also condemned Indian media for blaming Pakistan for the unrest caused in Afghanistan, adding that none of the regional countries have played a more active role in bringing the Taliban to the negotiating table than Pakistan.