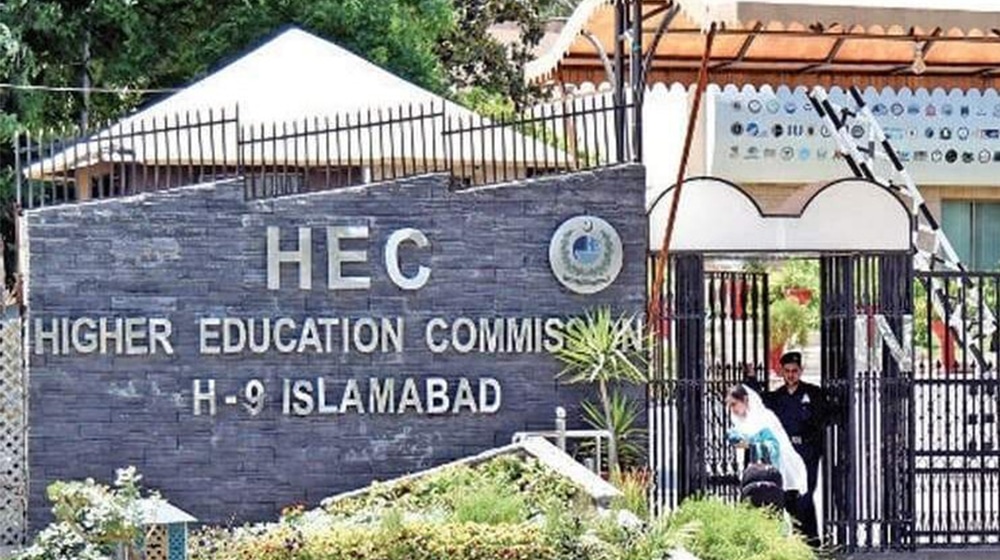 The Higher Education Commission (HEC) has stated that private universities and higher education institutions (HEIs) are not allowed to grant affiliations to colleges or other institutions.

In an announcement on Twitter on Sunday, the HEC reiterated that degrees obtained from a college/institution that is affiliated with a private university will not be recognized by the competent authority.

Kamyab Pakistan Program to be Launched This Month

It said that the private universities and higher education institutes have been barred from granting affiliation to other colleges and institutions due to grave irregularities in management and poor educational standards.

Private Universities Not Allowed to Grant Affiliation to Colleges pic.twitter.com/8r1hOMJVUh

Now, the commission noted that it is the sole and apex authority to award affiliation to any new college/institution to be opened and operated.

“HEC is the sole standard-setting national organization concerning higher education in the country,” it added.

The Commission maintained that private HEIs can only operate through their accredited campuses or sub-campuses having No-objection Certificate (NOC) from the HEC.