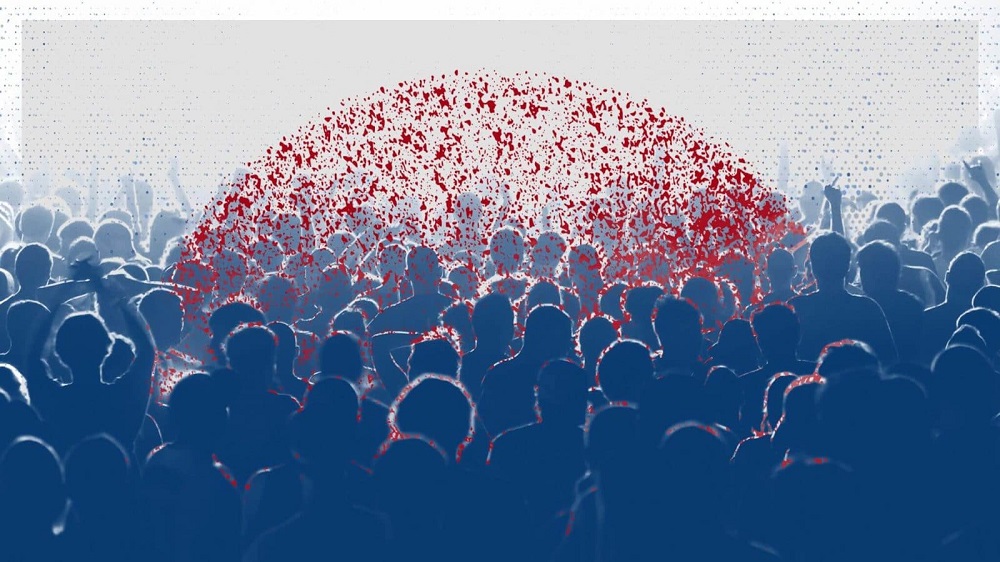 The resurgence of Coronavirus in the shape of Delta variant in the US is more prevalent than reported primarily due to undocumented cases, former Food and Drug Administration (FDA) Commissioner, Dr. Scott Gottlieb, has warned.

He said the proliferation of at-home Rapid Antigen Tests (RATs) whose results aren’t reported to the concerned authorities and a rise in asymptomatic infections among youngsters are the main factors for underreported Delta variant cases in the country.

This could mean that the US is well into the Delta variant outbreak in contrast to the number of reported cases, said Dr. Scott, predicting that the US could start seeing a considerable increase in the new cases, which have been steadily rising since the beginning of this month, in the next two to three weeks.

The former FDA Commissioner also quoted a statement by the US Centers for Disease Control and Prevention (CDC), according to which the weekly COVID-19 cases, currently standing at 350,000 cases, in the US could reach up to 800,000 cases in the week ending on 14 August.