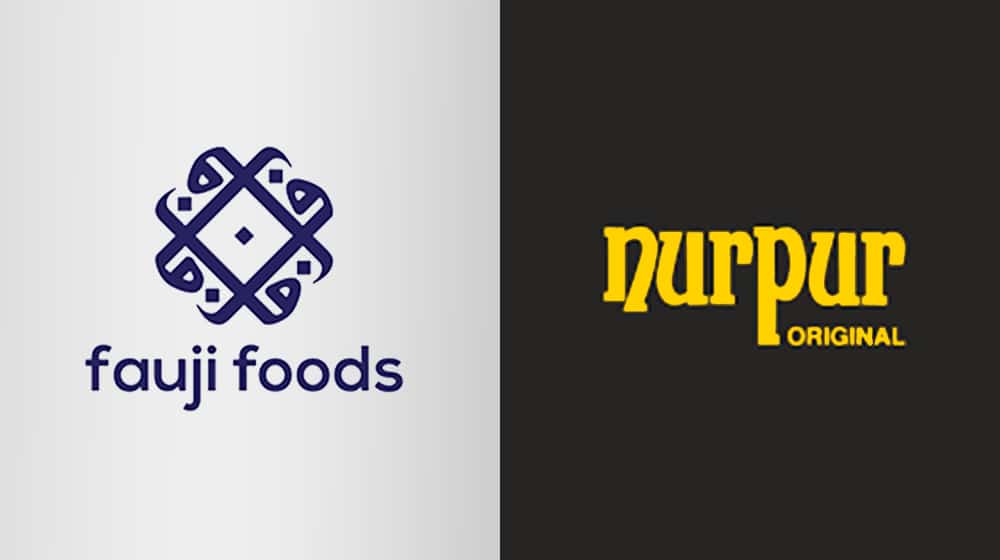 Fauji Foods Limited (FFL), the company behind Nurpur milk, has announced its financial results for the second quarter (Q2-2021).

The company managed to regain some of its lost market shares by registering a revenue growth of 36 percent from the corresponding quarter of last year despite a tougher business environment with high competition. During the quarter, the net sales of the company were reported at Rs. 2.11 billion, up by 36 percent as compared to Rs. 1.56 billion in the same quarter of 2020.

The company is witnessing a swing in its fate now, which is due to a change in leadership, new product launches, and an improving distribution network.

According to an analyst, the company posted a gross margin of 13.3 percent compared to a gross loss in the same period last year. Even on a quarter-on-quarter basis, the margins were improved by 2ppts.

The recovery in revenue growth was marred by high input costs due to inflation.