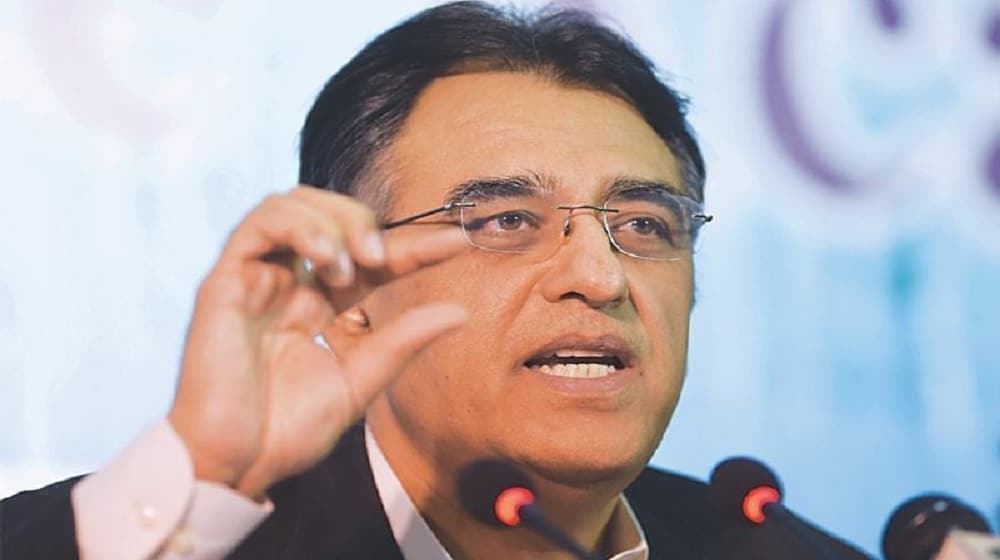 The Federal Minister for Planning, Development, Reforms, and Special Initiatives, Asad Umar, revealed today that Pakistan has broken its previous highest vaccination record with the inoculation of 778,000 people on Tuesday.

Hospitals Will Not Treat Unvaccinated Patients in Muzaffargarh

Minister Umar had previously stated that the government will accelerate the vaccination drive in August and that it has set a target to inoculate at least 40 percent of the eligible population by the end of the month.

He also revealed that the total number of vaccinations carried out has exceeded two and a half crores.