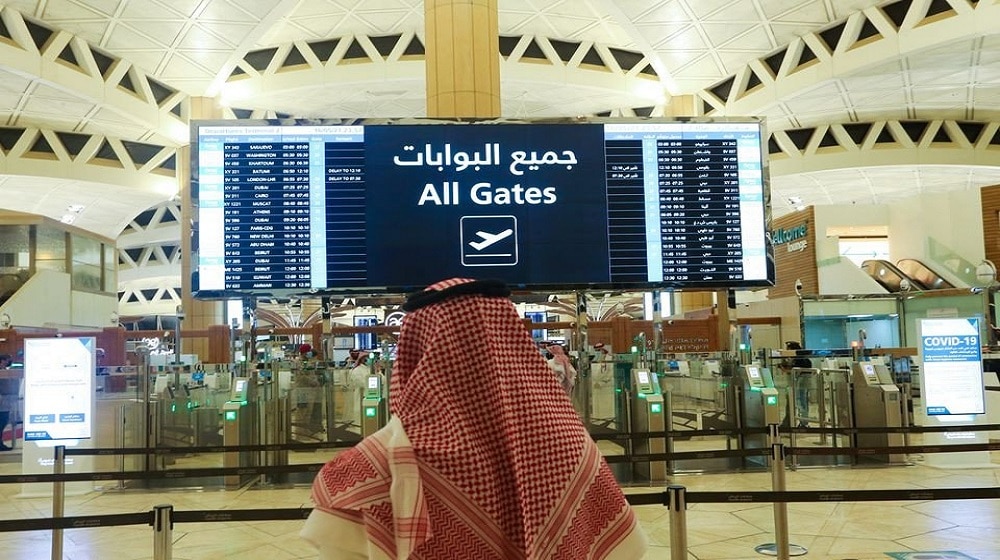 In a bid to curb the spread of coronavirus and its new variants, the Kingdom of Saudi Arabia will impose a three-year travel ban on its citizens traveling to those countries that the Kingdom has placed on its ‘red list’.

According to an unnamed interior ministry official, few Saudi citizens were permitted to travel abroad in May without taking permission from authorities for the first time since March 2020, however, these citizens violated travel regulations.

“Anyone who is proven to be involved will be subject to legal accountability and heavy penalties upon their return, and will be banned from travel for three years,” the official said.

“The Ministry of Interior stresses that citizens are still banned from traveling directly or via another country to these states or any other that have yet to control the pandemic or where the new strains have spread,” the official said.