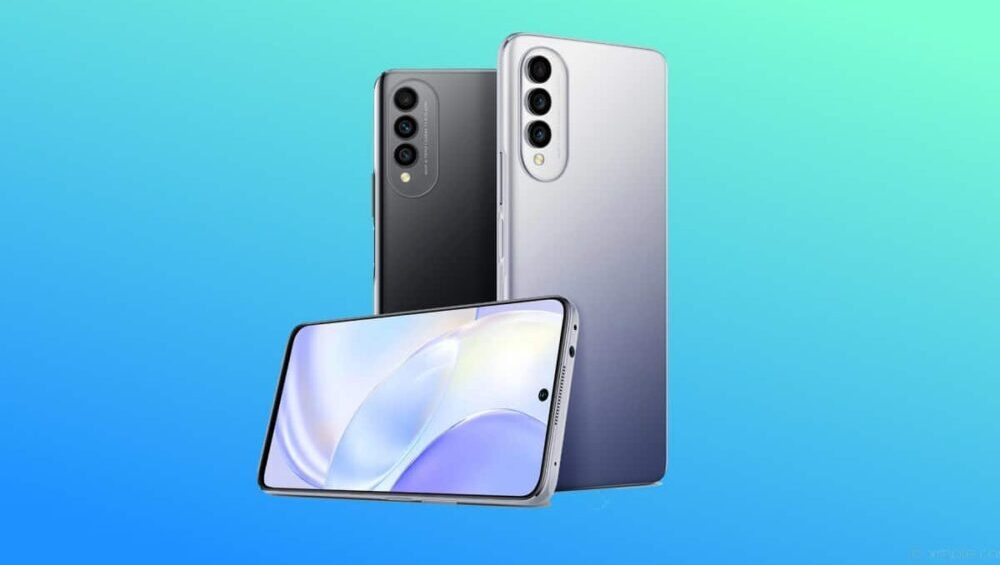 Huawei has quietly announced another mid-range phone in China which is an update over last year’s Huawei Nova 8 SE. It is a slightly toned-down version of the Nova 8 SE and it’s called the Nova 8 SE Life. 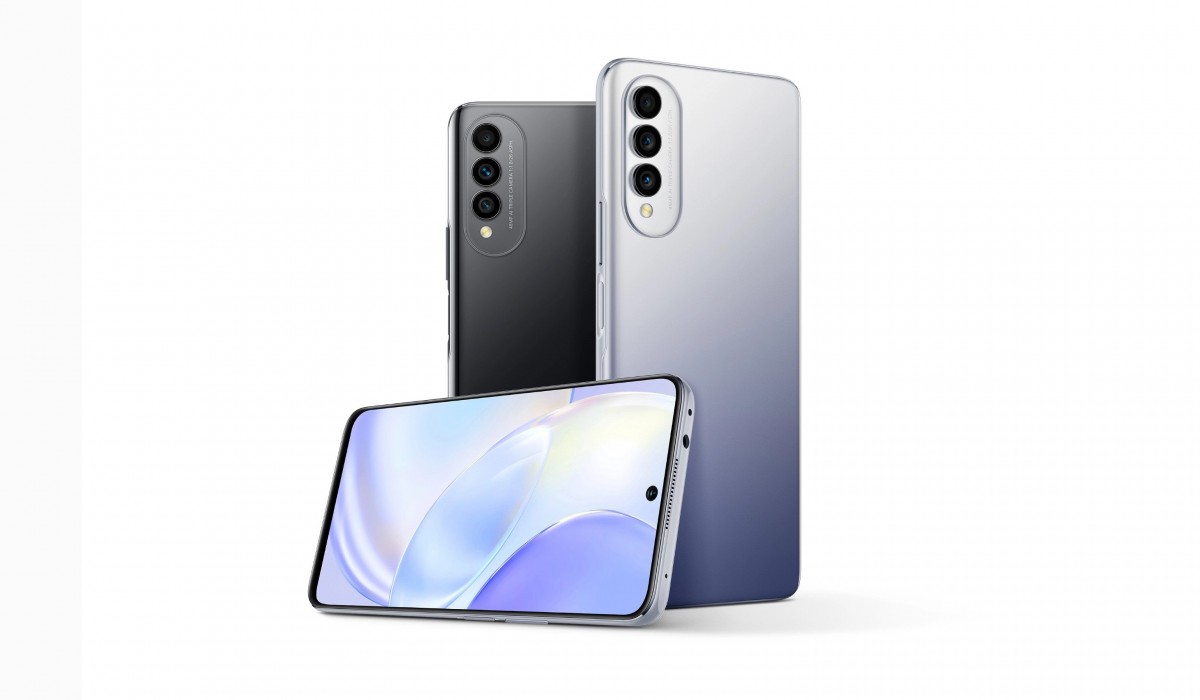 It not only has different specs but a different design as well. The display is slightly larger at 6.6-inches with FHD+ resolution, but the OLED panel has been swapped for an LCD. The waterdrop notch has also been replaced by a punch-hole cutout.

There is now a vertical triple camera setup in the corner instead of the square-shaped set up on the previous model.

Instead of the Dimensity 720 SoC, it now has the budget Kirin 710A chip with 8GB RAM and 128GB storage space. There is no memory card slot for storage expansion.

On the software front, it boots EMUI 10.1 with the dated Android 10 without Google services.

The camera setup has received a downgrade as well. The main 64MP camera has been replaced with a 48MP shooter and the 8MP ultrawide unit is missing as well. You only get the duo of 2MP cameras for depth sensing and macro shots.

The punch-hole front camera is a 16MP lens.

The battery capacity is 4,000 mAh with 40W fast charging (down from 66W). Huawei Nova 8 SE Life is available in China in Magic Night Black and Frost Silver colors for $292.