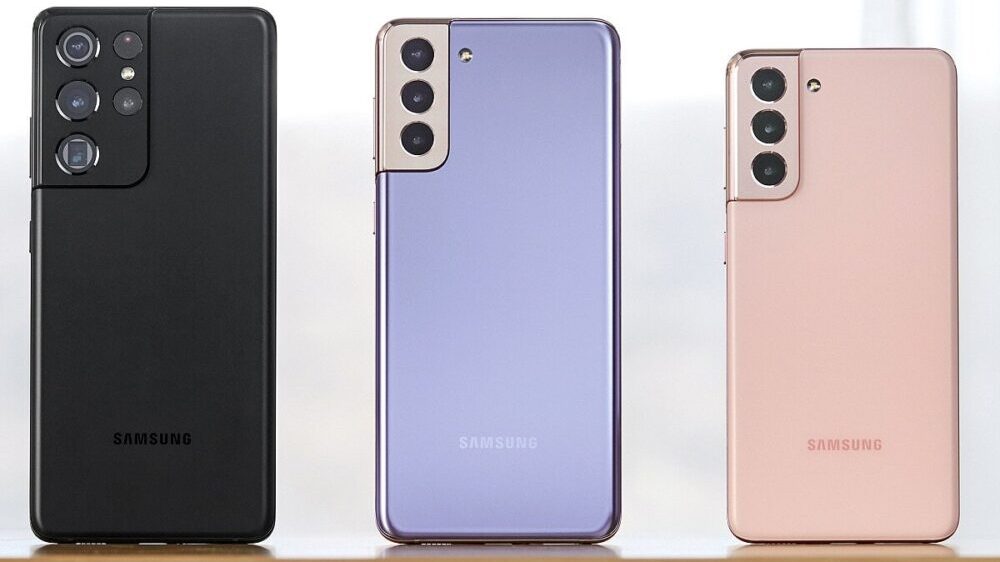 The Samsung Galaxy S20 lineup is infamous for its poor sales, but it appears that the S21 series is going to suffer the same fate. Although the Galaxy S21 is cheaper with better specifications, the flagship phone has sold even less than its predecessors.

This makes the Galaxy S21 the worst-performing phone in the S series in the initial 6 months of release. In fact, the report says that the Galaxy S lineup has shown gradually decreasing sales every year.

It appears that people are slowly starting to lose interest in the company’s iconic Galaxy S lineup and are turning their attention to the Galaxy A series as it gets better and better.

This is not the only bad news for Samsung, as Xiaomi recently became the second-biggest smartphone maker in June and is quickly catching up to Samsung. In fact, it was the best-selling phone brand in Europe in Q2 2021.

Looking forward, Samsung is expected to introduce its latest foldable phones this month, namely the Galaxy Z Flip 3 and the Z Fold 3. The Galaxy S21 FE was rumored to launch alongside the foldables, but the latest reports suggest that it has now been delayed.

Samsung is also working with AMD to improve its Exynos chipsets. These AMD-powered chips are reportedly going to be much more powerful than the rival chips from Qualcomm and Apple.