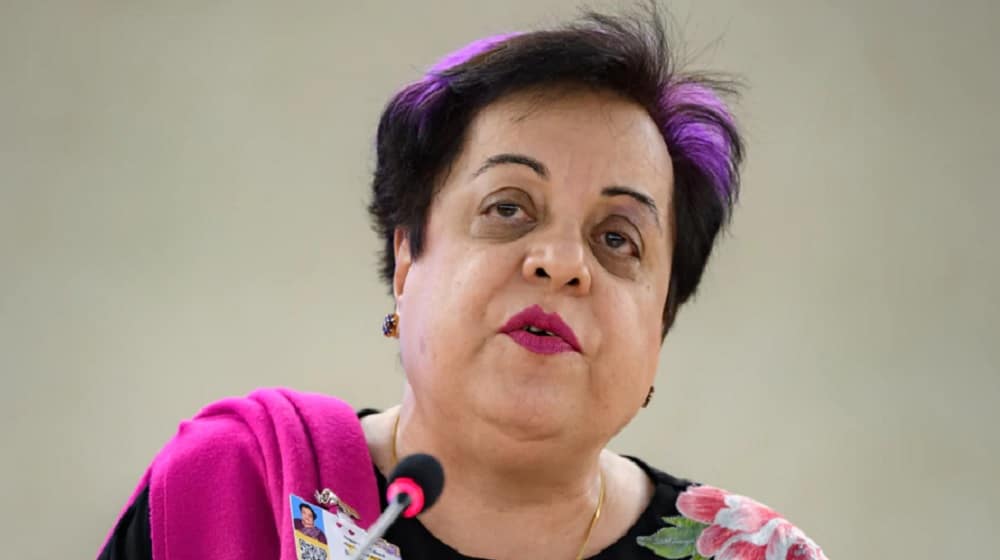 Federal Minister for Human Rights, Shireen Mazari, has slammed the British government over its decision of retaining Pakistan on its “red list” while moving India up to the “amber list” and subsequent absurd explanation of the decision.

Taking to Twitter, the Minister termed the UK’s decision as “ridiculous,” stating that the UK government is dominated by Indophiles who despite India’s disastrous handling of the Coronavirus pandemic moved it to the amber list but kept Pakistan on the red list.

Pakistan is Banned As it Did Not Provide COVID-19 Testing and Vaccination Data: UK Govt

When confronted by the opposition MPs to explain the rationale behind its decision, the UK government presented feeble excuses such as Pakistan did not share with it the data on Coronavirus vaccination and testing capacity, she added.

The Minister also clarified that the British government never asked Pakistan to provide its data regarding COVID-19 vaccination and testing capacity, which is publicly available at NCOC’s website and Twitter account and is shared regularly with the British High Commission in Islamabad.

Since 1 August, Pakistan has reported over 4,000 cases each day on average while India has recorded more than 40,000 cases daily on average. However, it is India that has been moved up to the amber list while Pakistan has been maintained on the red list by the British government.