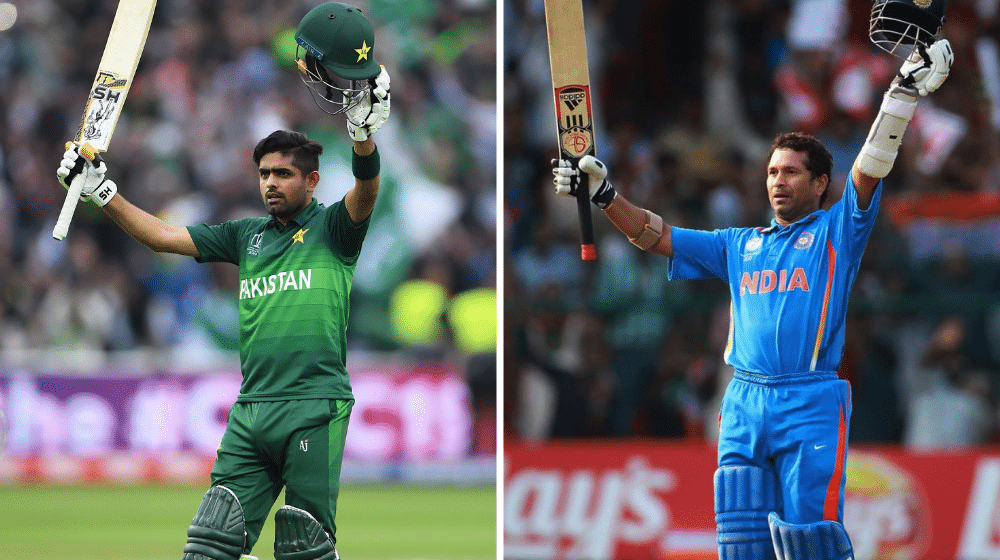 Former Pakistan captain, Salman Butt, believes that Pakistan’s all-format captain, Babar Azam, faces unjust criticism for his inability to win matches for Pakistan. Butt said that Azam is the only consistent batsman on the Pakistan side, and he should be appreciated for his efforts to stabilize the batting unit.

Butt said that Babar is in a similar situation to the legendary Indian batsman, Sachin Tendulkar, who was the only world-class batsman in India’s batting line-up in the 1990s. Butt said that despite scoring a lot of runs, Sachin was unable to win a lot of matches for his side due to little support from the rest of the batsmen.

“There was a time when India’s batting was dependent on Tendulkar to a great extent. It was like if Sachin scores, India will get a big score. He did play a number of big knocks. However, there was hardly any contribution from the others and India quite often ended up losing,” Butt said.

The 36-year old added that Babar is in a similar situation as he is the only one consistently scoring runs. Butt said that this adds extra pressure on the shoulders of Babar, and he has been unable to take Pakistan over the line as often as he would have liked.

The former opener said that he is not comparing the two batsmen as he feels Babar has not achieved half of what Sachin has, but he believes that both the batsmen have excelled in similar situations.

Butt added that Pakistan fans and cricketing experts need to support Babar every step of the way as he has been the shining light of the team. He urged the rest of the batting unit to step up for Pakistan to win matches consistently.