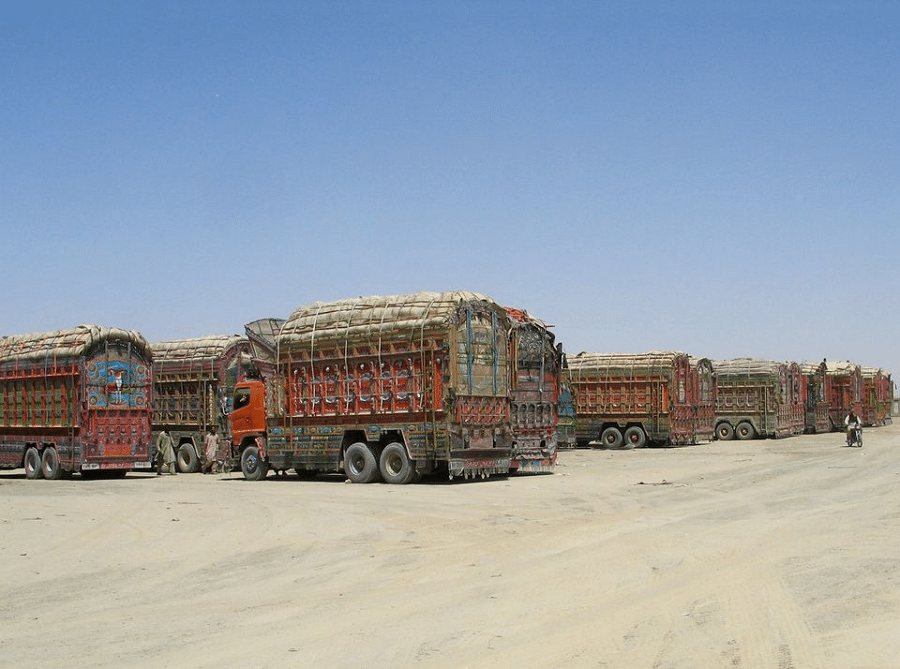 Pakistan-Afghanistan trade picked up on Thursday at the Spin Boldak/Chaman crossing.

The commercial trade has resumed as the shock of the political upheaval caused by the Taliban’s takeover of the country begins to lessen. Several truckloads of agricultural products were driven across the border from Kandahar province, reported Reuters.

Rupee Surprisingly Posts Gains Against All Currencies Despite Afghanistan Situation

A senior customs officer spoke to the media, “Today, many trucks loaded with fresh fruit (from Afghanistan), including famous ‘Sunder-Khani’ grapes, were cleared at Customs House Chaman.”

He also informed that the trade movement was improving on both sides of the border.

A Pakistani official spoke to Reuters on the condition of anonymity, saying that since the Kabul takeover, trade has slowly picked up again from both sides, and “empty trucks were also coming back to Chaman without any difficulty.”