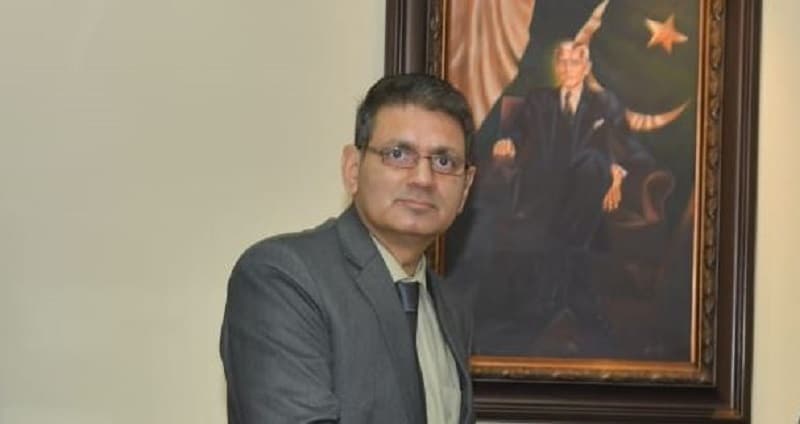 Federal Information Minister, Chaudhry Fawad Hussain, made the announcement while briefing media on decisions taken by the federal cabinet in a meeting chaired by Prime Minister Imran Khan.

Chairman Federal Board of Revenue (FBR), Asim Ahmed, has reportedly resigned from his slot of FBR Chairman and would be transferred to another ministry/division. So far, the cabinet has not issued any notification of transfer and posting of Asim Ahmed to a new position.

Finance Minister, Shaukat Tarin, visited the FBR Headquarters on Tuesday and obtained a detailed briefing on the cyber-attack on the FBR website, reforms, and measures taken by the IT team to improve the FBR’s security.

FBR Chairman, Asim Ahmed, gave a detailed presentation to the FBR on the reforms, IT initiatives, and other measures. Till Tuesday evening, Asim continued to work at the FBR Headquarters.

On Tuesday morning, Asim Ahmed attended the Senate Standing Committee on Finance for over two hours and then went to the federal cabinet. Later, he had a detailed meeting with the Finance Minister at the FBR Headquarters.

New Media Authority Will be Able to Impose Fines of Upto Rs. 250 Million

During the tenure of the PTI government since August 2018, Dr. Muhammad Ashfaq Ahmed would be the seventh chairman of the FBR. The earlier chairpersons posted from 2018 till date were Rukhsana Yasmin, Mohammad Jehanzeb Khan, Shabbar Zaidi, Nausheen Javaid Amjad, Muhammad Javed Ghani, and Asim Ahmad.