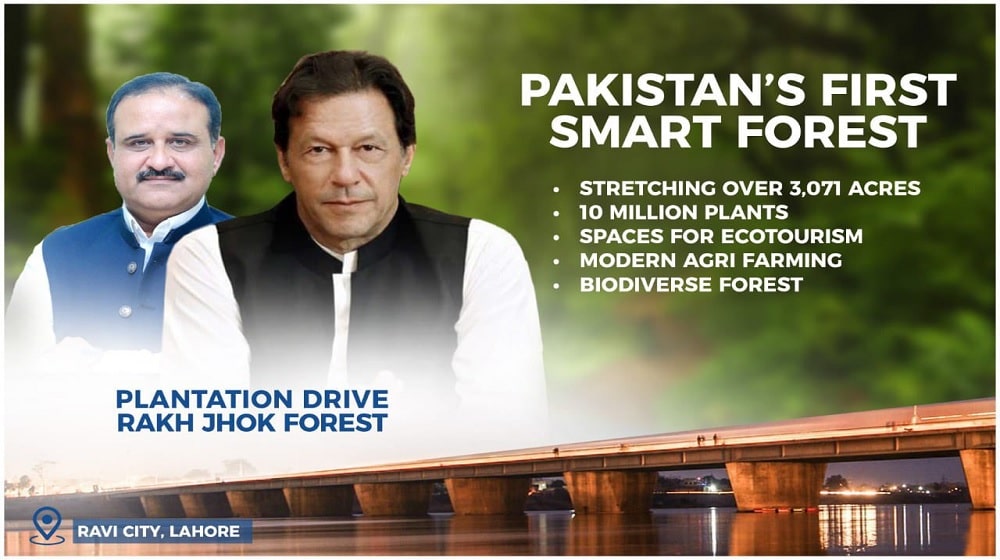 He addressed a ceremony and said that his government intends to plant 10 million trees in the Rakh Jhok and another 10 billion trees across the country. He added that the project will address Pakistan’s major environmental problems and will generate $40 billion in revenue. 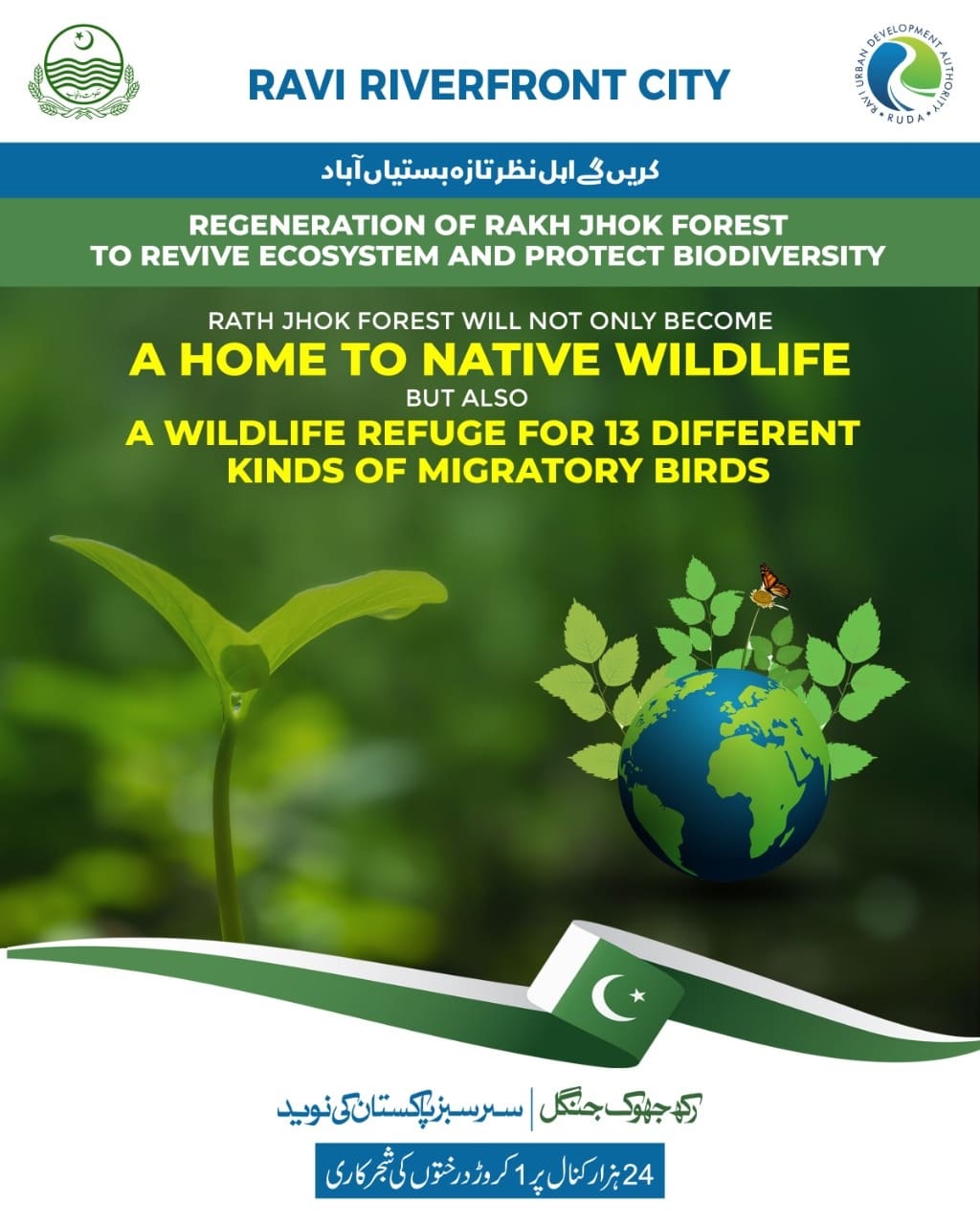 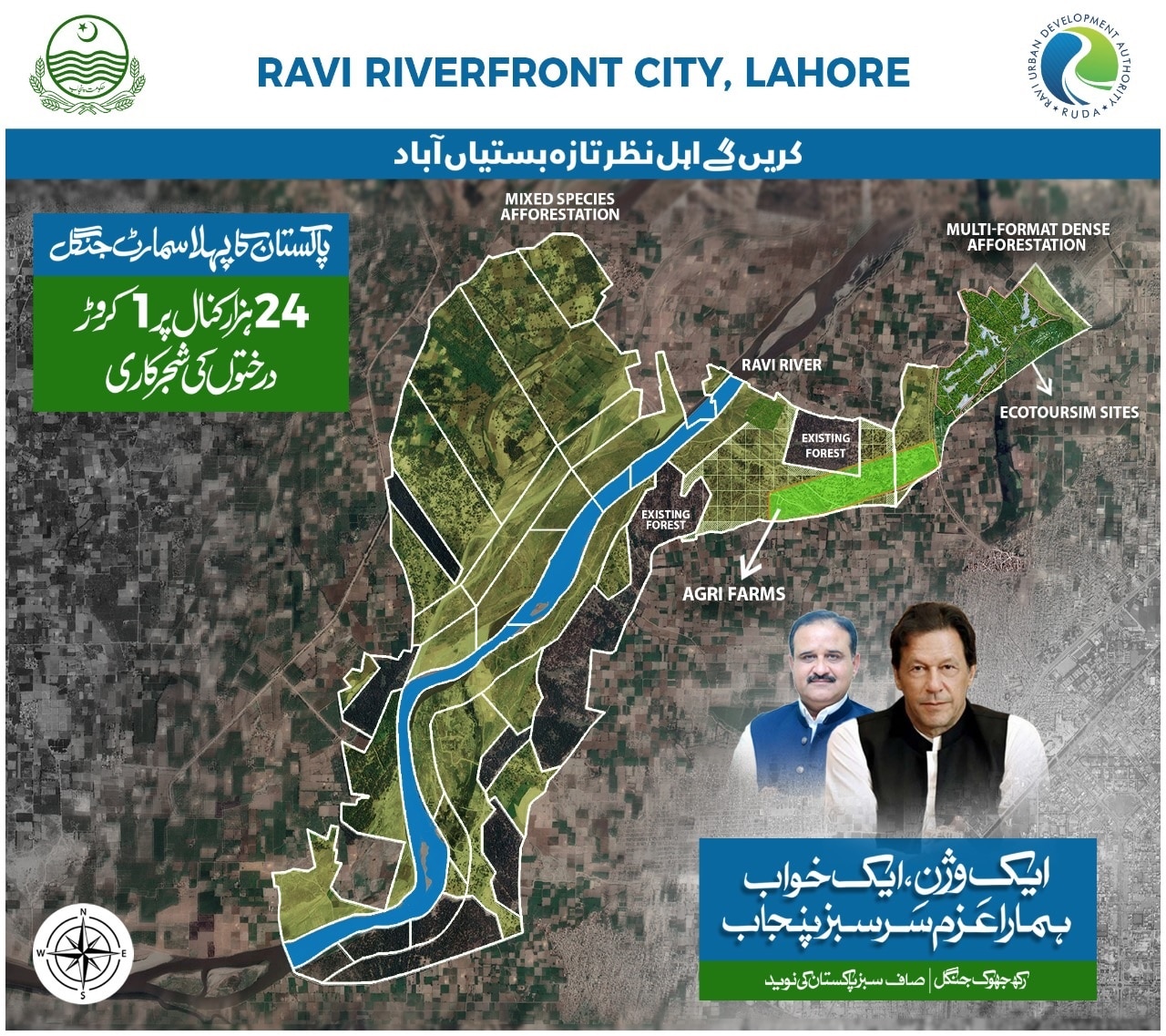 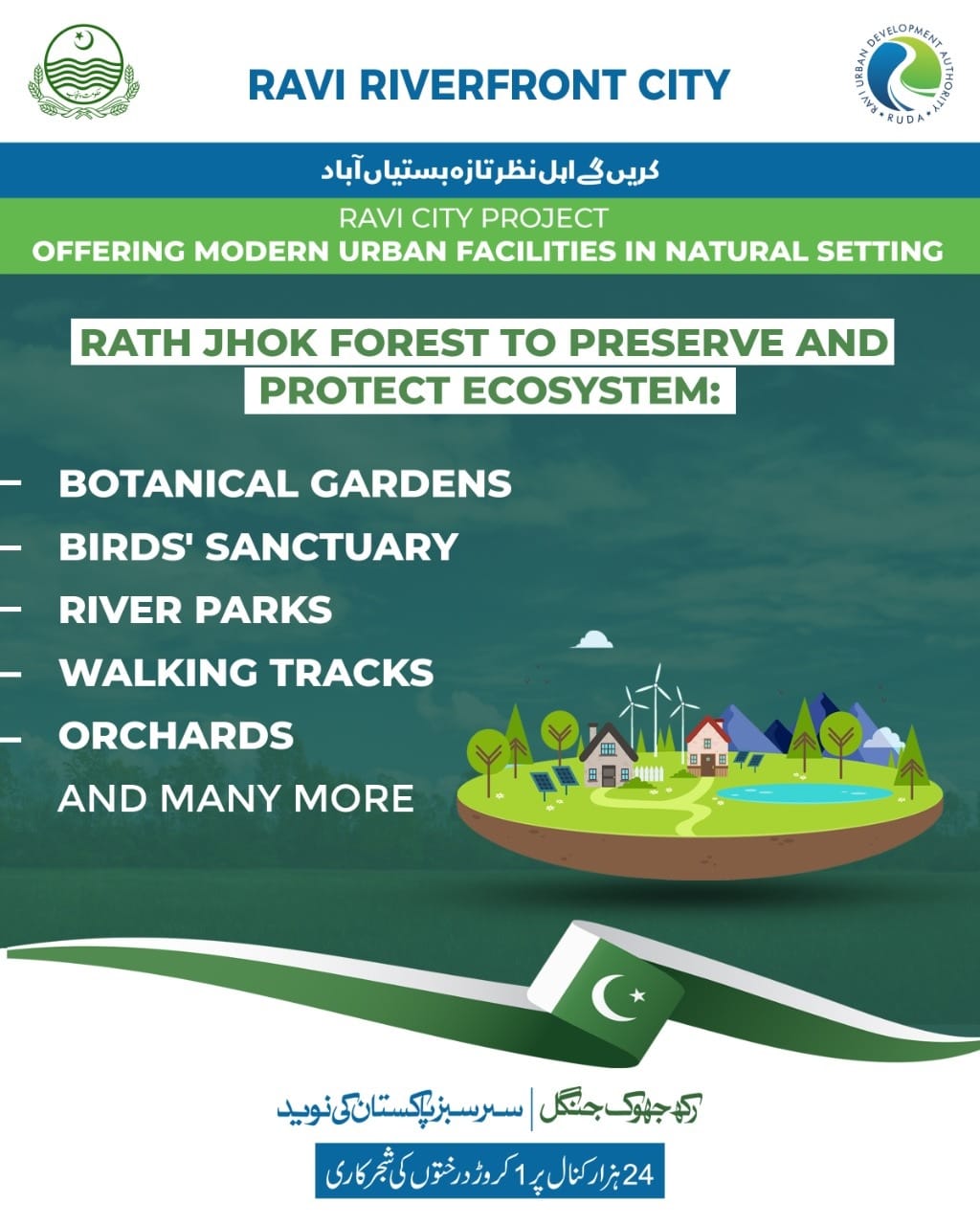 Additionally, the premier will conduct a one-on-one meeting with Punjab’s Chief Minister Sardar Usman Buzdar during his visit to discuss the political and administrative matters of the province, and will chair a meeting at the Chief Minister House in Lahore to discuss the ongoing development projects in the city. 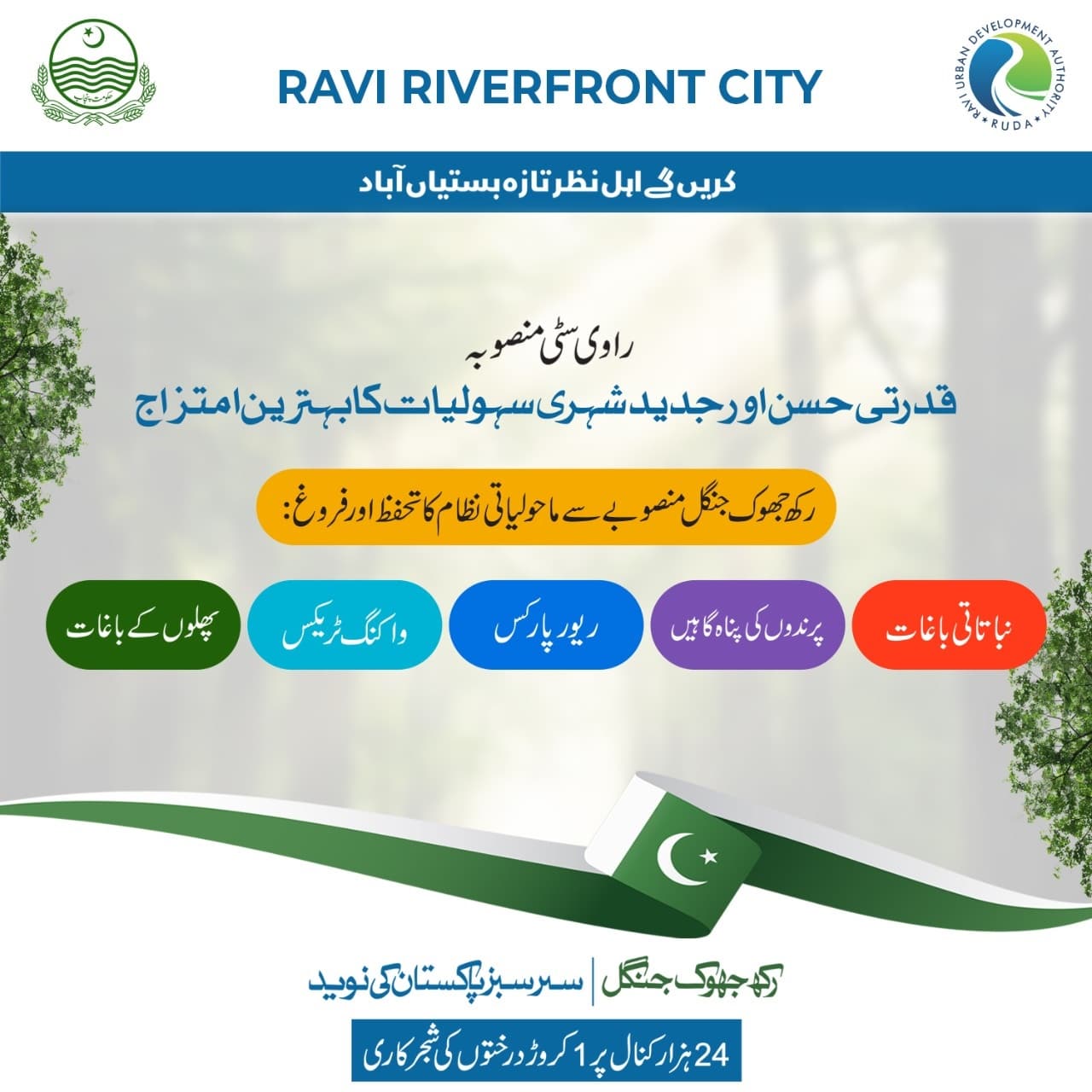 He will also attend the Punjab Education Convention 2021 in Lahore that will highlight the steps taken by the incumbent government over the last three years to promote education.

The Punjab Education Department has collaborated with other departments to introduce innovative reforms to the education sector. These reforms include the up-gradation of schools, an integrated management system and e-transfers system, Insaaf afternoon schools, Insaaf academy, Insaaf school meals, and a trans-education program to provide better education to the transgender community.