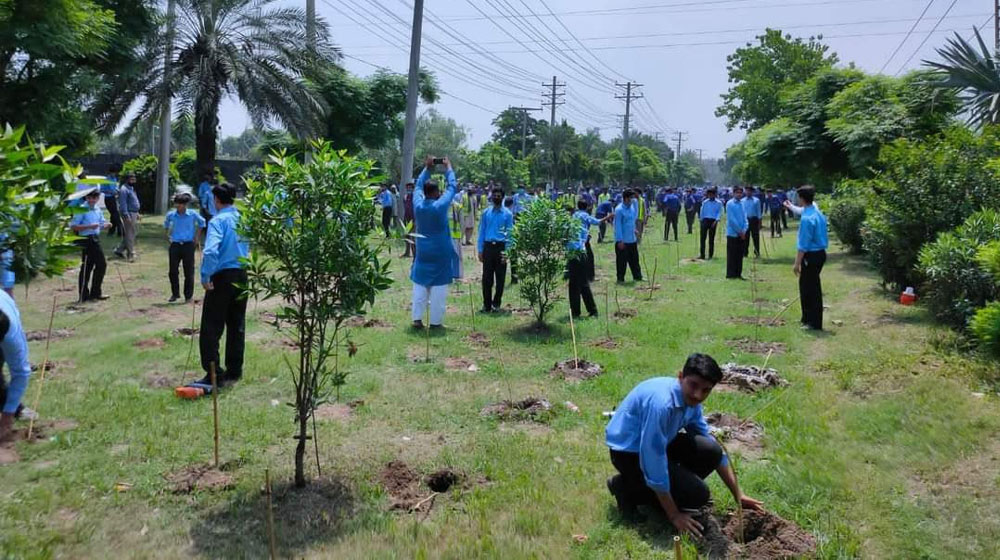 Over 12,500 students, teachers, and civil society members participated in the activity to surpass the record of planting 37,000 saplings in one minute set by India.

The plantation drive was carried out along the 14-kilometer greenbelt of GT Road passing through Gujranwala city. 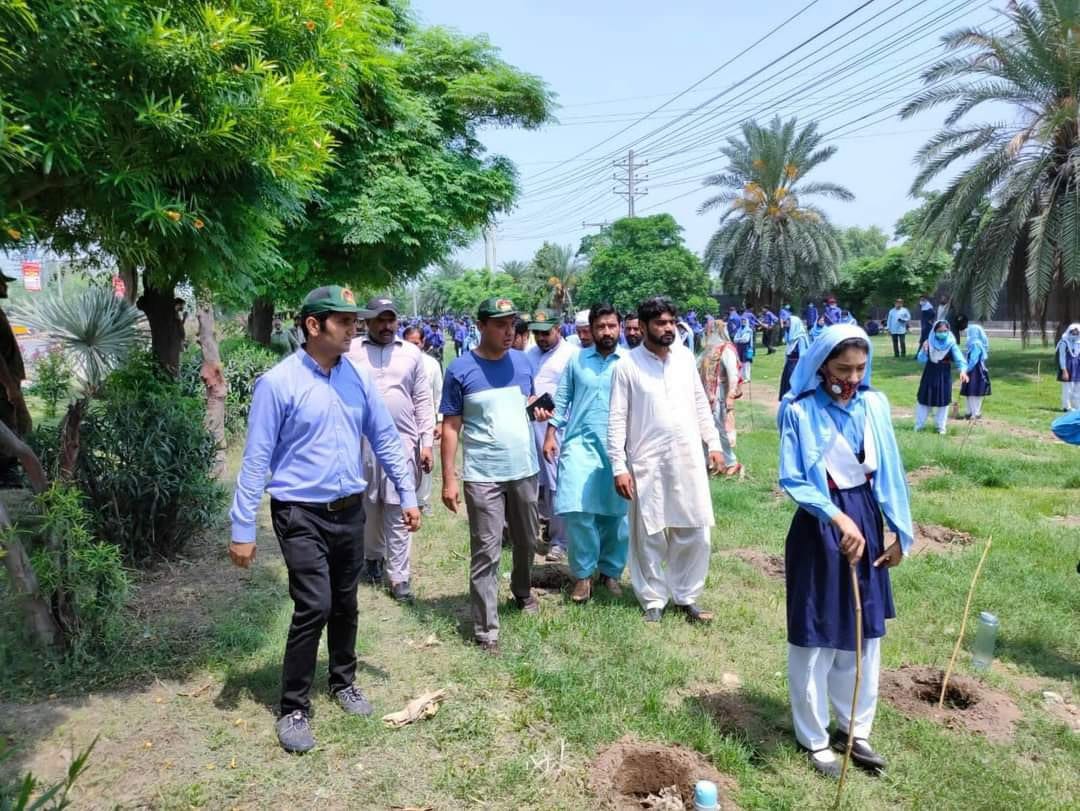 Special Assistant to the Prime Minister (SAPM) on climate change, Malik Amin Aslam, said that Gujranwala has made it to the Guinness Book of World Records by planting over 50,000 saplings in less than a minute.

“The flag of Pakistan was hoisted all over the world by making Gujranwala clean and green,” the SAPM said while addressing a function on the occasion. 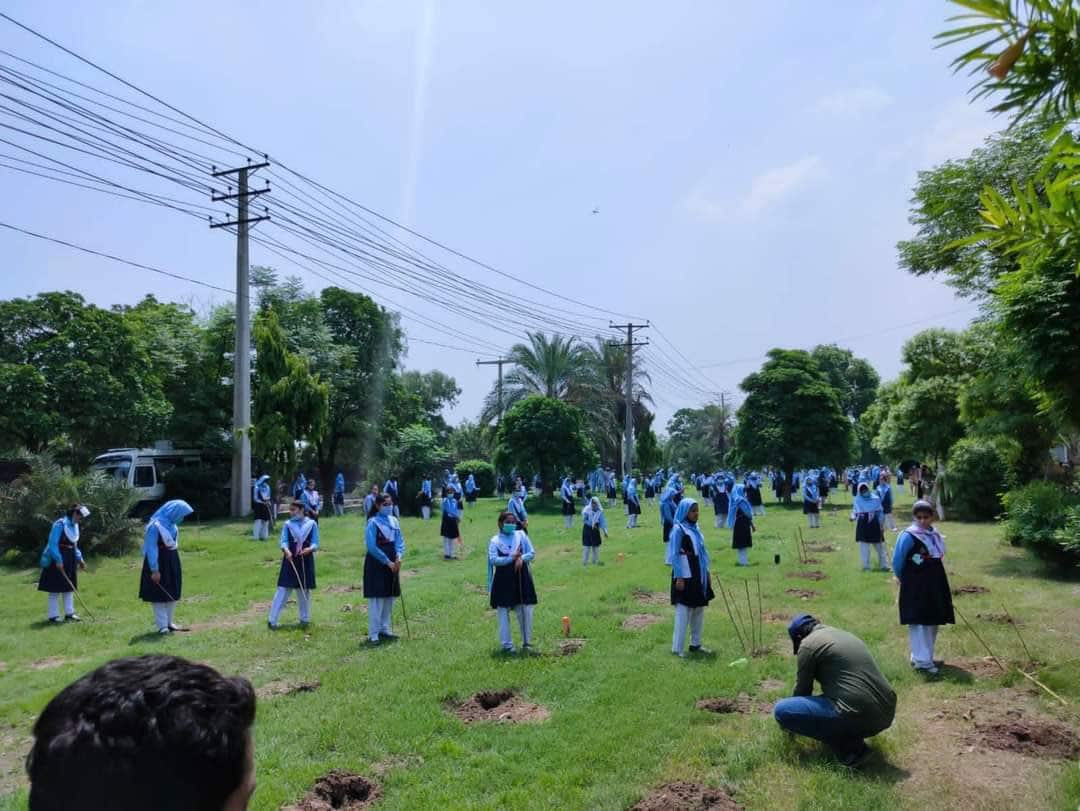 He said that planting trees is to follow the teachings of Prophet Muhammad (PBUH) and the premier wants to make Pakistan clean and green by following his teachings.

“In order to combat climate change, we’re planting trees on a large scale for future generations, while certain people suffering from political ignorance seem to be ignorant of this great national task,” he said.

His remarks came in response to a statement from a Pakistan Muslim League-Nawaz (PML-N) leader, Taufeeq Butt, who had objected to the mass tree plantation, saying that large-scale tree planting inside the city will create security problems.

Criticizing his approach, SAPM Amin said that during their 10-year rule, such elements razed 70% of the green belt and trees from Lahore.

PM Khan’s eco-friendly policies have earned him respect worldwide. The Billion Tree Project in KP was recognized internationally, and now the premier has launched a Ten Billion Tree Tsunami program across Pakistan.

A few days ago, PM Imran Khan had also planted a tree in a Miyawaki forest in Lahore that would be the largest forest of its kind with 160,000 trees.