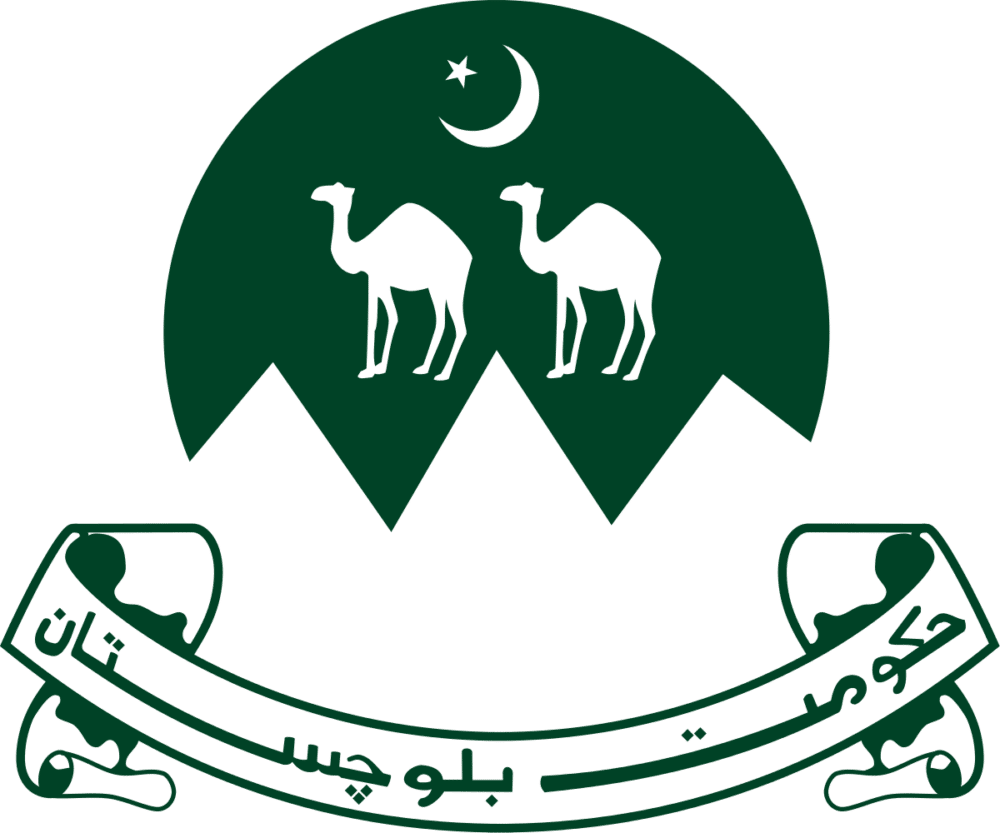 The Government of Balochistan is planning to set up a driving academy in Quetta to curtail the growing number of road accidents.

This was stated by a government official to the Associated Press of Pakistan (APP). He added that the academy will provide training courses for motorists in a bid to impart driving discipline and improve their road sense.

He revealed that the project has been included in the annual development program and is awaiting approval from the Provincial Development Working Party (PDWP).

The provincial government has also set up a Traffic Engineering Bureau (TEB) for the betterment of the traffic system and road infrastructure in the city and is considering further legislation on traffic rules to improve driving conditions.

The official said that it has allocated a special package for Quetta’s Public Sector Development Programme (PSDP) under which funds will be used for the construction and expansion of roads, and the installation of traffic signals and lane markings to improve the flow of traffic.