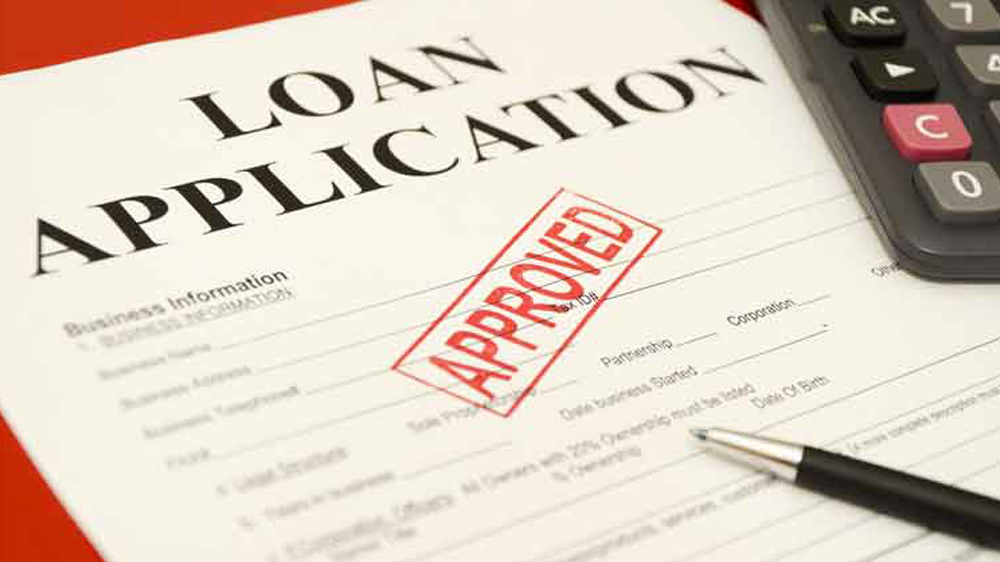 The government has decided to scale back the Kamyab Pakistan Program to cut down on costs, the Ministry of Finance told The Express Tribune.

It now plans to launch a pilot version of the program in certain districts of Khyber Pakhtunkhwa and Balochistan instead of across the entire country.

The project will be run for about a year during which officials will assess risk and borrower appetite. If the initiative succeeds, the government will expand it.

The decision to scale the Kamyab Pakistan Program (KPP) back resulted from the International Monetary Fund’s (IMF) refusal to fund it without the initial pilot project. It also objected to providing a full cover to bank losses.

Similarly, the Ministry of Finance has asked the government to stay cautious and exercise due diligence regarding the cost and service charges that are paid to the financial institutions participating in the KPP.

The KPP is an initiative meant to provide interest-free loans to entrepreneurs and businesses.

The government had originally intended to provide Rs. 315 billion in loans in the first year of launch after which it had planned to distribute Rs. 500 billion and Rs. 785 billion in the second and third years respectively.

Sources told The Express Tribune that the decision to scale the program back will cause the government to significantly decrease these targets.