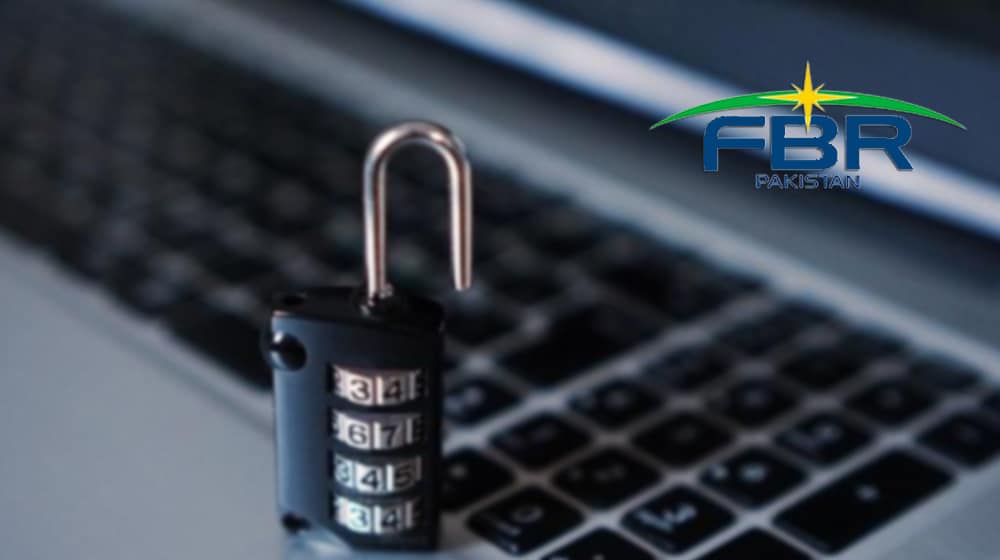 The federal Minister for Finance, Shaukat Tarin, declared on Thursday that Indian hackers had attacked the Federal Board of Revenue’s website, and that a similar Indian attack had taken place in 2019.

He informed the Senate Standing Committee on Finance that the attack on the website had come from India, and said that such attacks by India will persist and Pakistan needs a permanent solution.

“Our neighbor is [an] expert in doing such kinds of cyber-attacks,” he remarked, and added that “the government has given punishment to those who deserve this”.

The minister said that the Federal Board of Revenue (FBR) has hired international experts to devise a permanent solution to the issue. There are no experts and professionals in the FBR and the Pakistan Revenue Automation Limited (PRAL) who can use technology and upgrade the IT systems. The FBR and the PRAL also need up-gradations of the systems.

He shared the details of the hacking of the FBR’s website and said that Level One of the website had been hacked but the hackers had been unable to reach the database. If they had reached the data, it could be hacked.

The FBR has engaged international experts to place firewalls to prevent unauthorized access to its systems.

Minister Tarin said, “There should not be any shortage of funds for [the] up-gradation of the systems. I have asked the FBR to seek funds from the Ministry of Finance for this purpose. We have to protect the data at any cost”.

He assured the committee that the frivolous notices by the FBR to the business community would be withdrawn and that it will be able to integrate 100,000 retailers with the point of sale (POS) system. The FBR will integrate another 100,000 to 150,000 retailers next year and will ensure the issuance of a standard receipt by retailers to their customers.

Meanwhile, the government has decided to use Artificial Intelligence (AI) to broadening the tax base. The FBR and the National Database & Registration Authority (NADRA) have data of 15 million unregistered persons. The data has 85 to 90 percent accuracy and will be processed through AI tools.

The persons liable to be registered will be issued messages and letters for them to get registered. Most people will respond to the notices. In case of non-compliance, a third-party audit will be conducted without any harassment.

Minister Tarin said that action will be taken as per the law if they continue to refuse to undergo a third-party audit.