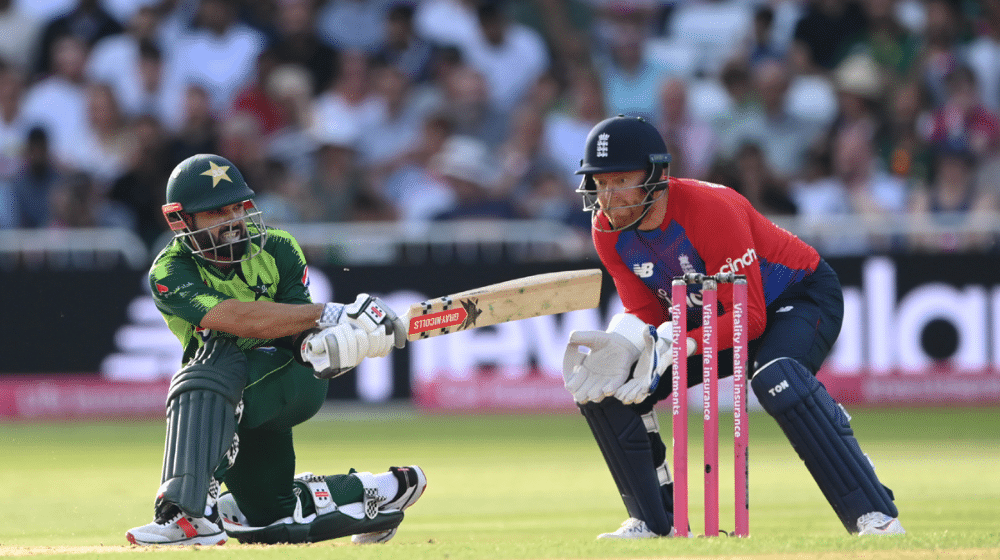 According to reports, England’s full-strength T20I squad is likely to be available for their historic tour of Pakistan in October. The majority of the England stars were scheduled to take part in the Indian Premier League (IPL), but a few of them, including Johnny Bairstow, Chris Woakes, and Dawid Malan, pulled out of the tournament in the past few days.

Previously, explosive wicket-keeper batsman, Jos Buttler, had already pulled out of the tournament citing personal reasons. It is also reported that Eoin Morgan, Moeen Ali, Adil Rashid, Liam Livingstone, Chris Jordan, and Sam Curran will not be allowed to take part in the IPL play-offs, which coincide with England’s tour of Pakistan.

It is expected that England will send their strongest squad to play the two T20Is against Pakistan in preparation for the upcoming T20 World Cup.

The two-match T20I series between the two nations is scheduled to take place on 13 and 14 October at National Stadium Karachi. This will be England’s first tour of the country in over 16 years. England and Wales Cricket Board (ECB) have not yet announced the squad for their tour of Pakistan, but it is expected to be announced in the next few days.

ECB has already submitted their 15-man squad for the T20 World Cup, and the same squad would likely be used in the two T20Is against Pakistan.

Here is England’s squad for the T20 World Cup: