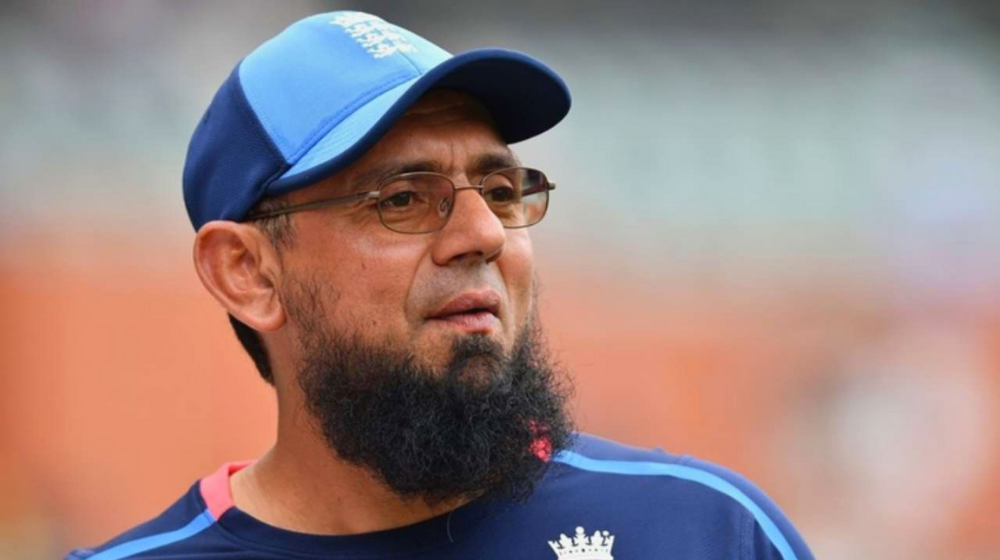 Former off-spinner, Saqlain Mushtaq, is likely to be included in Pakistan’s coaching panel for the upcoming T20 World Cup. According to sources, Saqlain will be appointed as one of the coaches alongside the recently appointed batting coach, Matthew Hayden, and bowling coach, Vernon Philander, for the mega event.

Saqlain was recently appointed as Pakistan’s interim head coach replacing former head coach, Misbah-ul-Haq, for the series against New Zealand and England. It is expected that Saqlain will likely continue his role for the T20 World Cup as well. Pakistan Cricket Board (PCB) will soon announce its decision regarding the role.

The 44-year old is currently appointed as Head of International Player Development at PCB’s National High-Performance Center (NHPC) in Lahore. It is still unclear whether he will continue his role at the NHPC.

According to sources, more changes are expected within the national team’s management before the start of the T20 World Cup. It is likely that Pakistan’s current fielding coach, Abdul Majeed, will also be replaced for the mega event.

PCB has already appointed Drix Simon as the national team’s strength and conditioning coach. NHPC’s fielding coach, Atiq-uz-Zaman, is also rumored to be involved with the national team in some capacity.

Sources revealed that PCB would appoint a permanent head coach and other management after the conclusion of the 2021 T20 World Cup.