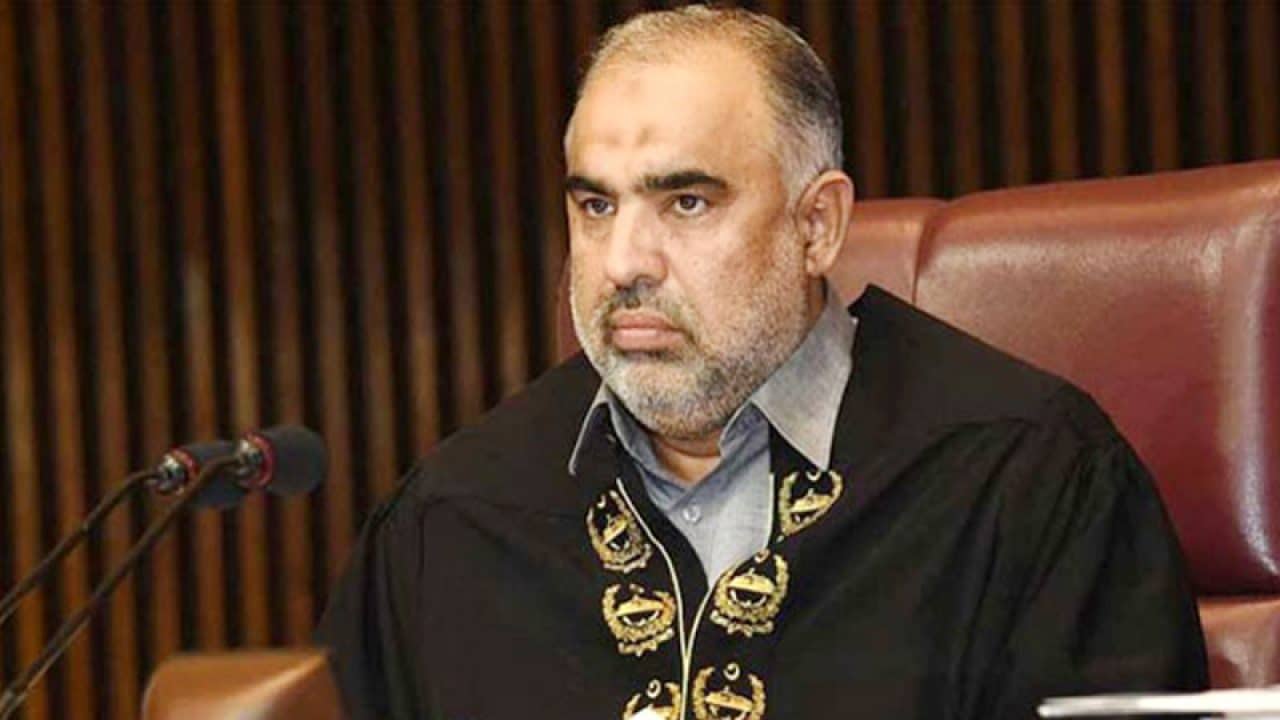 Speaker National Assembly Asad Qaiser has stressed the need for regulating the socio-economic affairs of erstwhile FATA [Federally Administered Tribal Areas] for the prosperity of common people residing in the area.

He expressed these views while chairing the 3rd meeting of the National Assembly Special Committee on Development of Erstwhile FATA in Parliament House.

The committee unanimously passed a resolution, seeking a three percent share for erstwhile FATA under the National Finance Commission (NFC) Award. This resolution was handed over to Federal Minister for Finance and Revenue Shaukat Tarin.

The committee appreciated Federal Finance Minister Mr. Tarin for his commitment to paying attention to ex- FATA and Balochistan.

Federal Minister for Finance Mr. Shaukat Tareen assured the committee of cooperation in making interim arrangements to facilitate the financing of ex-FATA. He said the NFC Award was a constitutional award and needed consensus from all the political parties.

Special Assistant to Prime Minister on Establishment Mr. Shehzad Arbab said the provision of basic facilities to ex-FATA will be the special focus of the federal and Khyber Pakhtunkhwa governments. He vowed to provide basic facilities of health, education, and financial support, to the people of ex-FATA at their doorstep.