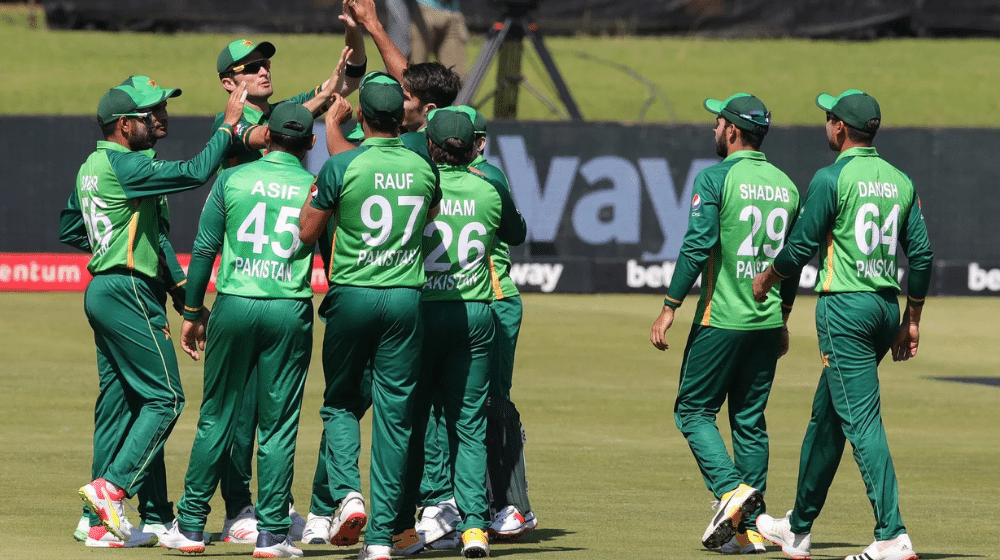 New Zealand’s historic tour of Pakistan is set to start in just a couple of days with the first ODI scheduled to be played on 17 September at Rawalpindi Cricket Stadium.

Pakistan team management has announced their 12-man squad for the highly-anticipated first ODI. The team will be led by Pakistan’s all-format captain, Babar Azam, with his deputy, Shadab Khan also in the squad.

The likes of Abdullah Shafique, Khushdil Shah, Faheem Ashraf, Mohammad Haris, Mohammad Hasnain, Mohammad Wasim Jnr. and Shahnawaz Dahani have been left out of the squad for the first ODI while all-rounder, Mohammad Nawaz was already ruled out of the match after returning a positive COVID-19 test a few days ago.

The first ODI will begin on Friday, 17 September at 2:30 pm Pakistan Standard Time.

The second and third ODI will be played on 19 and 21 September respectively while the T20I series is scheduled to commence from 25 September in Lahore.