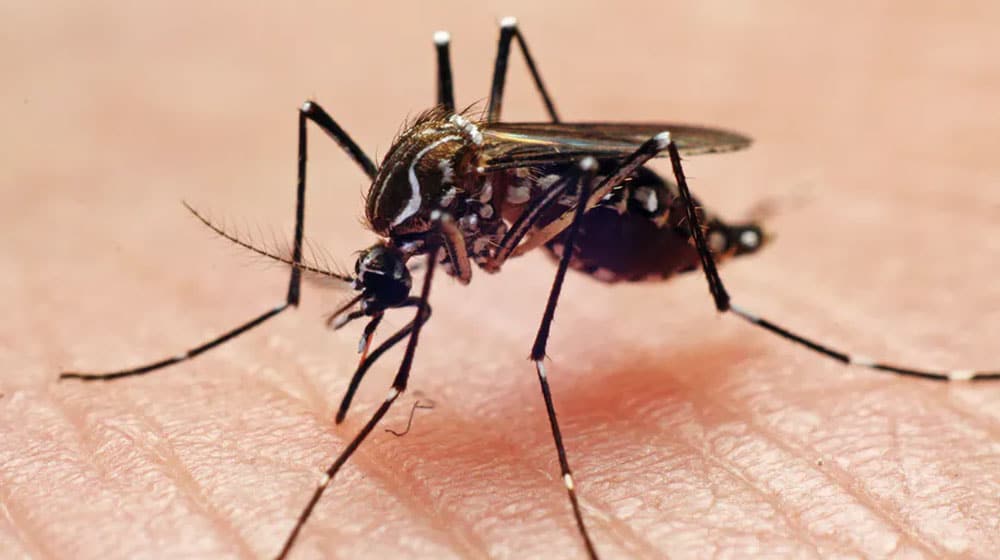 The students of COMSATS University Islamabad are working on a project to transform mosquitoes into vaccine-carrying syringes.

This was revealed by COMSATS University Rector, Professor Dr. Muhammad Tabassum Afzal, during a session of the Senate Standing Committee for Science and Technology on Wednesday.

The Rector told the committee that the students of the varsity are conducting research on mosquitoes to turn them into speeders of the vaccine instead of disease.

While this phenomenon sounds relatively new, it really isn’t; it goes back to 2011 when a group of Japanese researchers came up with an idea to use mosquitoes, the super-spreaders of diseases into flying vaccinators.

When mosquitoes bite, they inject a tiny drop of saliva that prevents our blood from clotting. What that group of scientists did was injecting an antigen – a compound that triggers an immune response – into the mix of proteins in their saliva.

The study showed that laboratory mice bitten by these mosquitoes produced antibodies against the parasite.

However, mice had to be bitten at least 1500 times a day on average to develop antibodies. Still, the scientists were unable to determine whether the antibodies would be enough to prevent infection, especially in a human body.

No matter how good the idea seems, the researchers admitted that regulatory, ethical, and other problems will not allow the research to be viable for humans.

The COMSATS researchers are now working on a similar idea.

“What if a vaccinating mosquito bites a human multiple times?” the Rector was asked when he shared the idea with the Senate committee.

Prof. Dr. Tabassum could not come up with a logical answer and said that the students working on the project would better explain.

While previous research on the phenomenon did not prove to be workable, it would be interesting to see how COMSATS students make it happen.