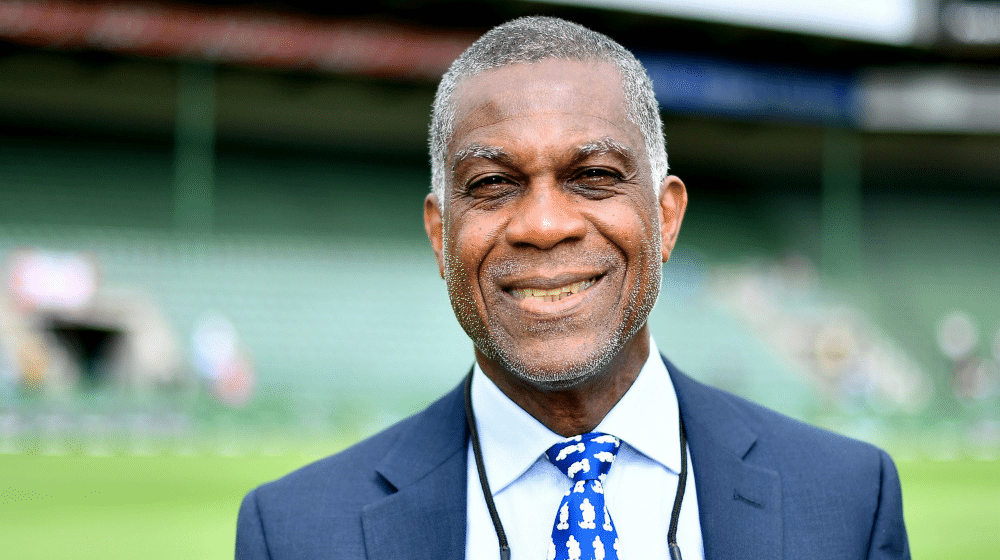 Legendary West Indies bowler and cricket commentator, Michael Holding, has announced to retire as a TV commentator after more than three decades.

Holding represented West Indies in 60 Tests and 102 ODIs, taking 249 and 142 wickets respectively. He retired from international cricket in 1987 and decided to switch to commentary.

The 67-year-old initially started commentating on the radio in the Caribbean domestic circuit. He made his debut as a TV commentator during England’s tour to West Indies in 1990.

He had indicated about his retirement as a TV commentator last year, saying that “he wasn’t too sure how much further than 2020 could he go with commentary.”

Tributes have been pouring in on Twitter since the news that West Indies cricket great Michael Holding’s 31-year career as a TV commentator is over surfaced.

Let’s have a look at some of the best tributes:

Michael Holding has announced his retirement as a cricket commentator.

He will be missed 🙁 pic.twitter.com/GzGfGOlkmq

Michael Holding has retired from cricket commentary after more than 30 years in broadcasting.#bbccricket

From the very first day I met him, Michael Holding has always been kind, understanding and encouraging to me; even when I messed up. I am privileged to call him friend and mentor. I will celebrate and be thankful the teachings he brought.

Michael Holding is a legendary bowler .. Commentator .. Campaigner .. but even a more so a GREAT guy who will be sorely missed around the Comm boxes .. Happy retirement Mikie .. 👍

Wishing Michael Holding all the best on your retirement from broadcasting.

An honour & a privilege to have shared media centres with you around the world. #bbccricket pic.twitter.com/8v51NK7Gmo

His voice, his reading of the game and opinions will be missed. #MichaelHolding https://t.co/YVETjeGDT3