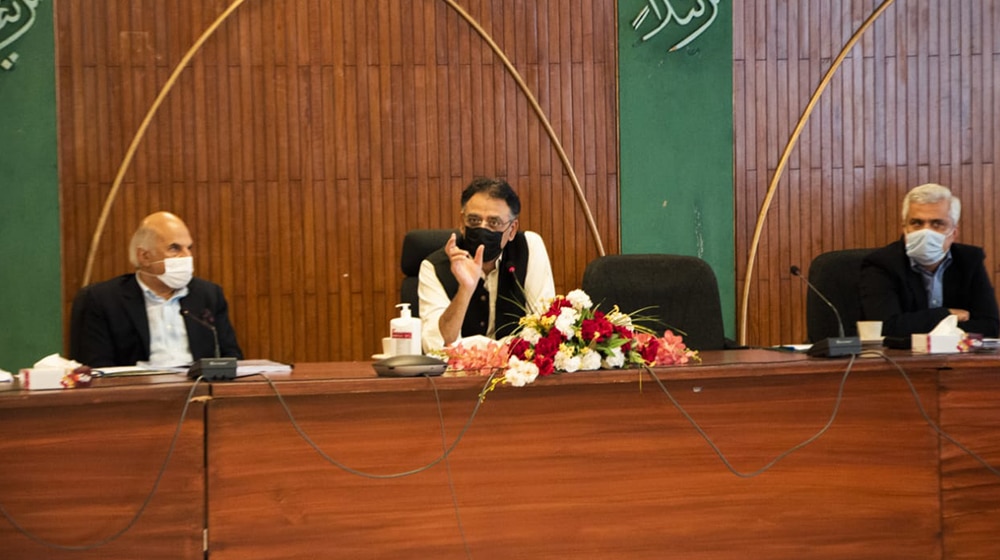 The seventeenth meeting of the Public-Private Partnership Authority’s (P3A) Board of Directors was held in Islamabad under the chairmanship of the Minister for Planning, Development & Special Initiatives, Asad Umar.

The Board of the P3A approved the Bid Documents of the landmark Sukkur-Hyderabad Motorway Project that was proposed to be constructed on a Public-Private Partnership (PPP) basis for an approved construction cost of approximately Rs. 191 billion ($1.23 billion). The Commercial Feasibility Study and the revised Transaction Structure of the Sukkur-Hyderabad Motorway (the project) had been approved by the Board of the P3A.

Following the board’s approval of the Bid Documents, the project will be floated in the market, and bidders will be given adequate time to prepare their proposals.

Speaking on the occasion, Minister Umar and the other members of the P3A commended the performance and efforts of the P3A team. He highlighted that the development of the transportation corridors is critical to the incumbent government’s development strategy, and said that the Sukkur-Hyderabad Motorway will be a vital section of the North-South connectivity besides having a far-reaching social and economic impact.

The project entails the construction of a 306 km green-field six-lane access-controlled toll road on a Build-Operate-Transfer (BOT) basis. It is expected to be completed in 30 months, following financial close. Its concession period is spread over 25 years. The private sector will be given the tolling and other ancillary development rights of the project to cover its life cycle costs and to earn an adequate rate of return on investment.

The Government of Pakistan is supporting the financial viability and bankability of the project via an innovative structure by providing capital and operational Viability Gap Funding (VGF). This is based on a commitment to provide a maximum of Rs. 43 billion during the construction period, and operational VGF payments spread over the first seven operational years.