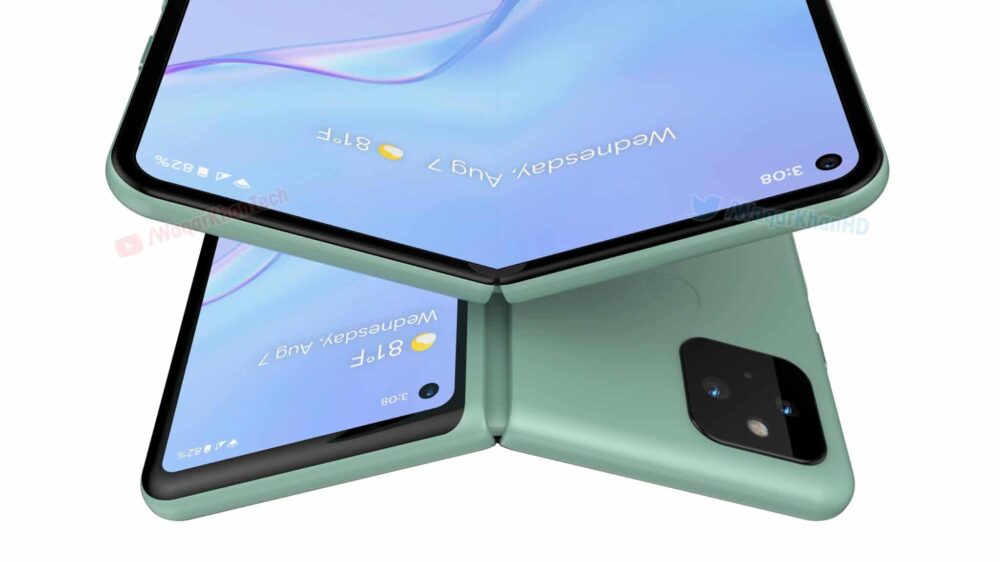 Google is expected to enter the foldable phone market sometime during this year. A new tip from Senior Director at Display Supply Chain Consultants, David Naranjo reveals that the launch date may be closer than we think.

His latest tweet shows that the Google Pixel Fold may launch during Q4 this year with an LTPO AMOLED display. This indicates that we should not only expect a high refresh rate display but support for variable refresh rates as well.

The list below shows phones that are currently using and rumored to use LTPO OLED panels from SDC.

With the announcement of iPhone 13 Pro and iPhone 13 Pro Max having a variable refresh rate up to 120Hz marks 20 models that are current and rumored that use LTPO OLED panels from SDC. pic.twitter.com/5wlbsl2HF1

The list also shows a launch date for the upcoming Google Pixel 6, which is expected to be announced on October 19. Google has already given us an early look at the Pixel 6 duo and its specifications but the Pixel Fold was never mentioned.

Since the foldable phone is expected to launch during Q4, there is a chance that we might see it as a “one more thing” announcement at the Pixel 6 event.

There is not much known about the Pixel Fold but a past patent application from Google showed us that the company might be working on an under-screen camera that will debut with its foldable. There have also been reports on a 7.6-inch folding screen that will be provided by Samsung.