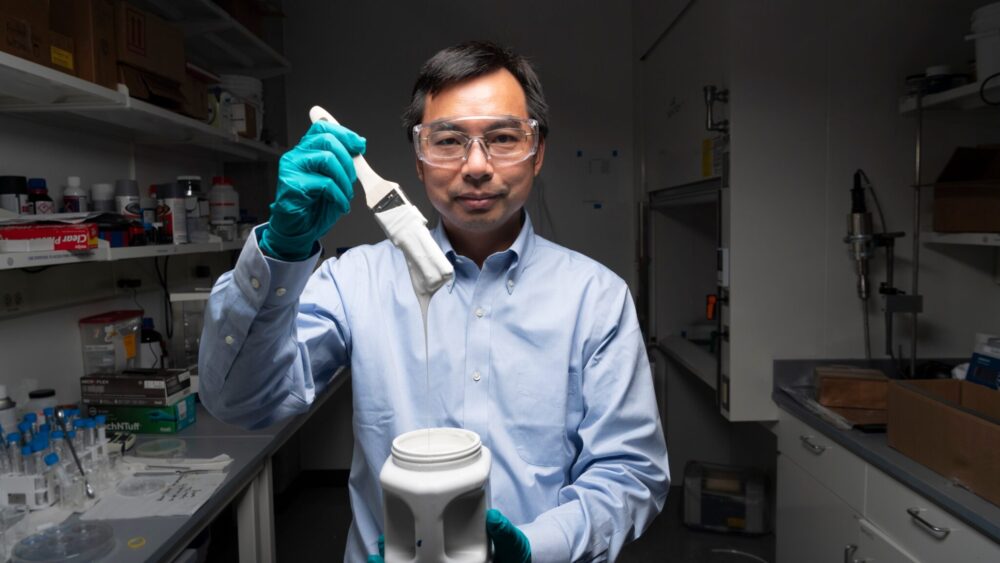 Scientists at Purdue University in Indiana, USA have developed the world’s whitest paint. According to the scientists, this paint is so white that it could eventually reduce or even eliminate the need for air conditioning.

This newly developed paint has made its way to the Guinness Book of World Records for the whitest paint in the world.

However, breaking a world record was not the goal here as the scientists were working on reducing global warming instead. Xiulin Ruan, a professor of mechanical engineering at Purdue University said in a statement:

When we started this project about seven years ago, we had saving energy and fighting climate change in mind.

The idea was to make a paint that could reflect sunlight away from buildings much better than before. While trying to develop a super reflective paint, the scientists also ended up making it really white. 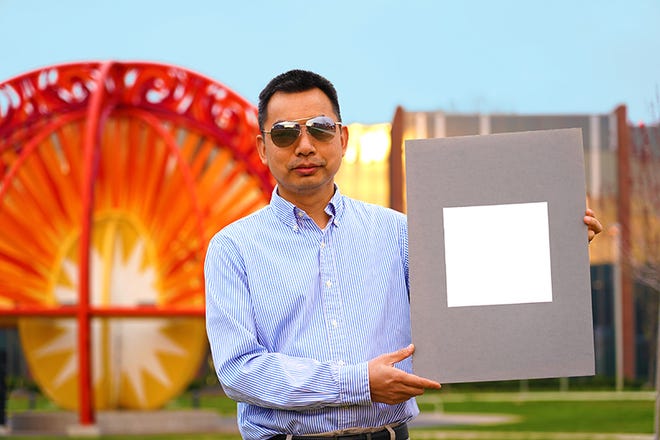 There are two elements that make this paint extra white. A very high concentration of a chemical compound called barium sulfate and different particle sizes of barium sulfate in the paint.

This paint is able to reflect 98.1% of solar radiation while also emitting infrared heat. Since it absorbs less heat than it emits, a surface coated with this paint is cooled below the surrounding temperature without using any power.

Covering a roof area of about 1,000 square feet with this paint could result in cooling power of 10 kilowatts. This is more than most air conditioners used in households these days.

The scientists are already working with a company to put this ultra white paint on the market.