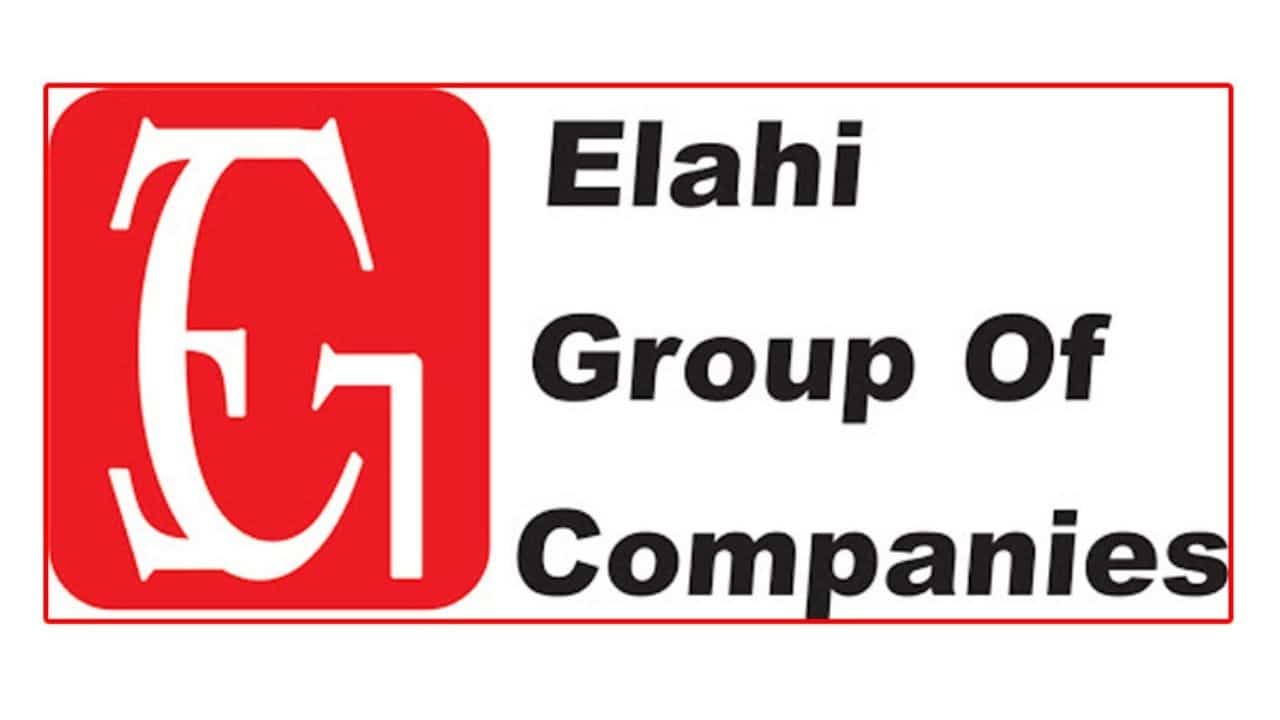 The Federal Investigation Agency (FIA) had jailed Danish Elahi, Chief Executive Officer (CEO) Elahi Group of Companies, along with a few former employees of BankIslami Pakistan Limited, as a first information report (FIR) was registered against them for alleged embezzlement and involving irregularities discovered in their accounts.

Reports suggest that the allegation was of misappropriation of financial assets against the accused. As per the latest development, two have filed a compromise agreement in the Honourable Sindh High Court through which all liabilities and disputes will be settled and full closure, and withdrawal of all pending complaints and litigation has been agreed on a no-fault basis between the parties.

The Elahi Group was also an alleged defaulter of the bank, owing well over Rs. 1.4 billion in debt and related payments which have not been proven in court. Now that the compromise agreement has been filed in the honorable Sindh High Court, the matter stands closed and fully settled.

The Elahi Group of Companies has been involved in the supply chain business segment for procurement of raw materials for different manufacturing purposes, like production of transformers, inventory management, and storage and logistics of huge volume.