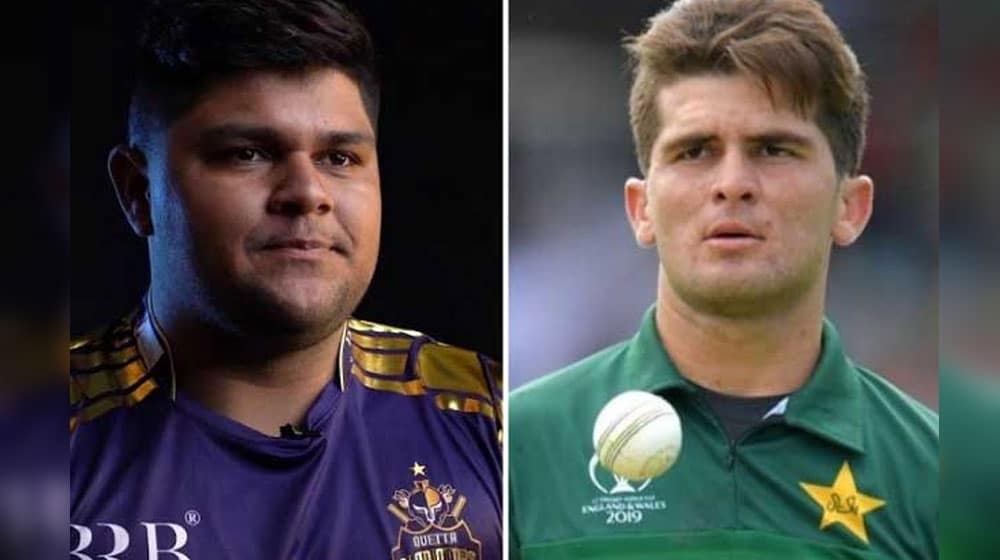 Both players were fined in separate incidents of PCB’s Code of Conduct breach during their team’s matches against Southern Punjab and Balochistan, respectively, at Pindi Cricket Stadium.

The match referee found both players in violation of Article 2.8 of the PCB Code of Conduct (Level 1), which reads as: “Showing dissent at an Umpire’s decision during a Match.”

Both players pleaded guilty to the charges proposed by on-field umpires and leveled by the match referee, Nadeem Arshad.

Meanwhile, Central Punjab and Khyber Pakhtunkhwa were also fined Rs. 40,000 and Rs. 25,000, respectively for maintaining a slow over-rate during their matches.