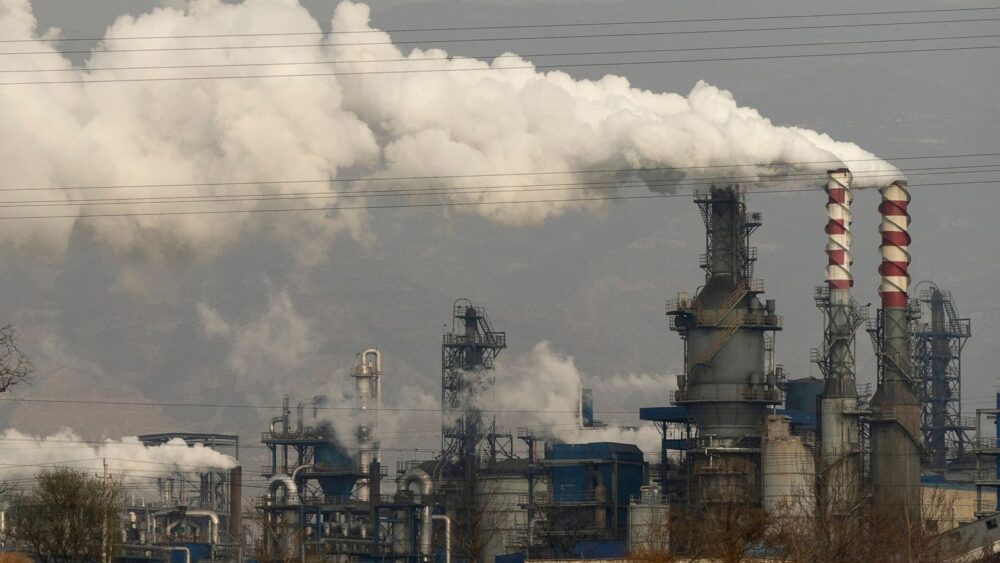 China is the world’s biggest consumer of energy and it is also the largest emitter of carbon dioxide. This is starting to become a cause for concern and in order to reduce its emissions the Chinese government has temporarily shut down power to several major manufacturing plants.

Further, the country also plans to shut down the power supply to these plants on a scheduled basis in the future, similar to load shedding in Pakistan. Needless to say, this will adversely affect the global supply of electronics to companies like Apple, Nvidia, Intel, Qualcomm, etc but it will hurt some companies more than others. To control carbon dioxide emissions, the government of China has demanded several provinces that produce high-tech equipment to reduce their total energy consumption. Since it is impossible to implement new energy-saving technology so quickly, the government has decided to cut the power supply to factories and malls for several days every month.

While this should ultimately reduce average CO2 emissions in China, it will also temporarily reduce the consumption of natural resources like coal, oil, and natural gas. This may help reduce their prices as a result.

However, these restraints will not be applied to companies with a continuous production cycle that cannot be halted. This includes semiconductor manufacturers such as TSMC and UMC.