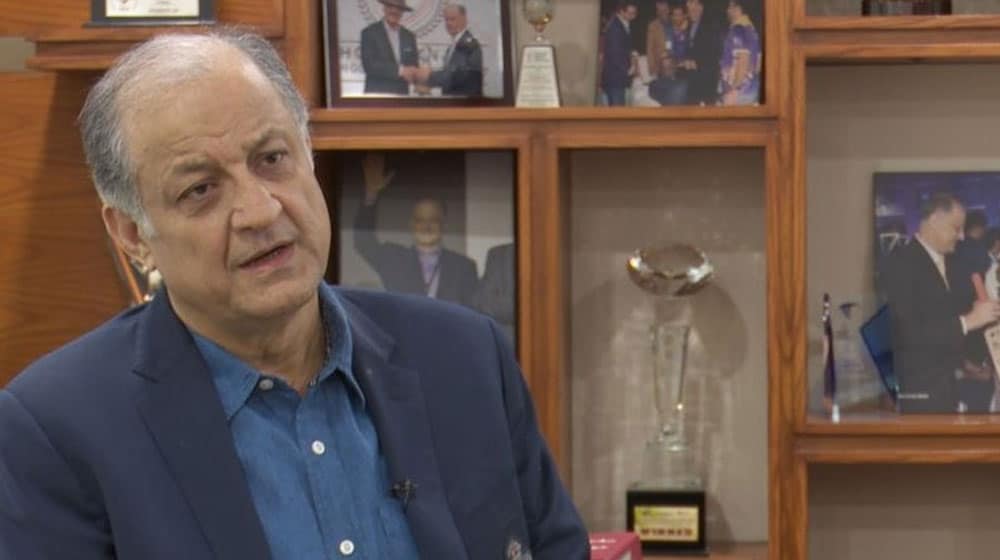 He said that the franchisees had an extensive discussion with the PCB Chairman, but things never got heated.

“I want to categorically say that I never had any heated exchange with Ramiz Raja in PSL governing council meeting, and both have mutual respect for each other,” Nadeem said.

“When stakes are so high and so much investment has been put in, then there will be differences as both parties have got their own opinions,” he added.

The QG owner said that PSL is a national brand, and it is our collective responsibility to make it even bigger and better.

He hoped that the stakeholders would soon reach an agreement, which would benefit both PCB and the franchises.

Note that the PCB Chairman has proposed a new financial model to PSL franchises, offering payment relaxations in terms of COVID-19 relief for PSL 5 and 6, as well as an increased share from the revenue pool.

Moreover, the board has also agreed to fix the dollar rate to end the uncertainty surrounding annual payments.

With this offer, the newly-elected chairman has addressed the franchisees’ long-standing issues surrounding the profit-sharing model. The team owners are due to appraise the board of their decision [on the new offer] in the next governing council meeting.