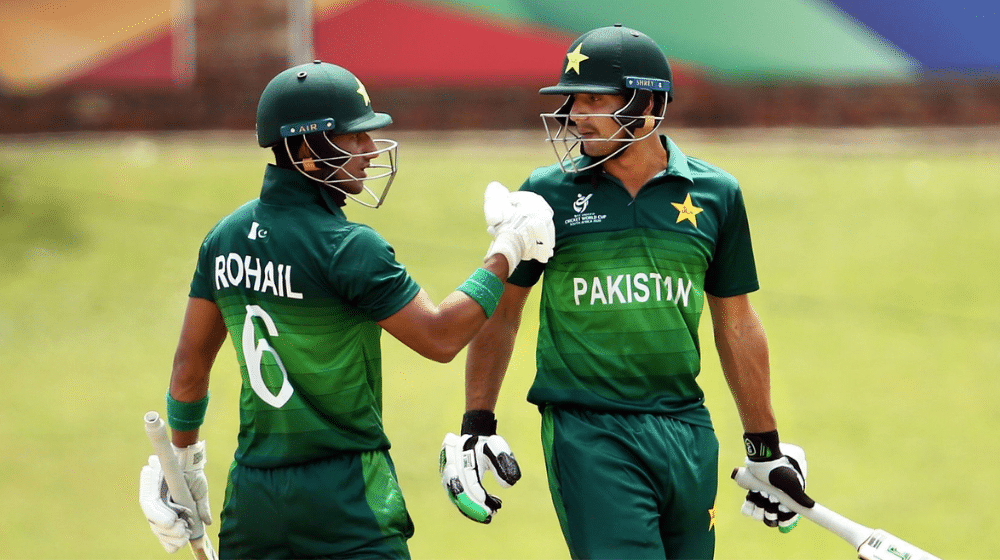 Left-handed top-order batter Saud Shakeel will captain future Pakistan hopefuls on the tour of Sri Lanka, which will comprise two four-day fixtures and three 50-over matches in Kandy and Colombo from 28 October to 14 November.

To maintain consistency in selection, the selectors have also retained players who have recently been part of the national side but have been unable to break into the playing line-up. These include Kamran Ghulam, Salman Ali Agha and Mohammad Haris.

With an eye on next year’s ICC U19 Cricket World Cup 2022 in the West Indies, the selectors have included in the squad Khyber Pakhtunkhwa’s teenage wicketkeeper Salman Khan and top-order batter Qasim Akram of Central Punjab.