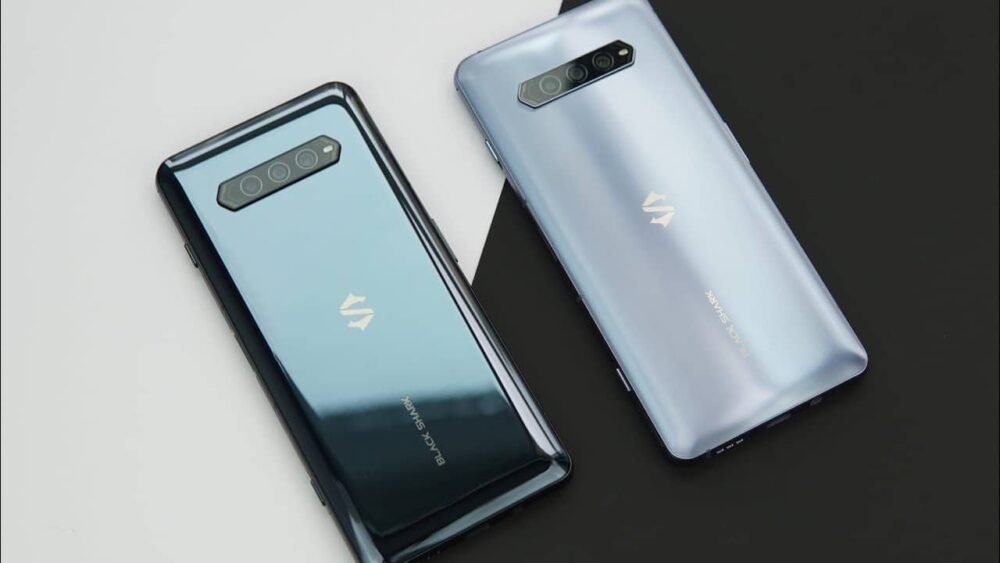 Xiaomi plans to expand its Black Shark 4 gaming phone lineup soon with the Black Shark 4s and 4S Pro. This was revealed through an announcement in a Chinese MOBA game last month.

Now a notable tipster on Weibo has leaked possible details of the Black Shark 4S Pro. He claims that the new gaming phone will come with the Snapdragon 888+ chip, a 144Hz AMOLED display, and class-leading 120W super fast charging. We are yet to see any specification leaks for the regular Black Shark 4S.

As the name says, the Black Shark 4S and 4S Pro will be an update over the vanilla Black Shark 4 lineup that launched in March this year. We suspect that most of the specifications will be identical in the new models, but with a new chipset and minor feature updates.

In this case, the updated chipset is going to be the Snapdragon 888+, which brings a slightly faster CPU and improved AI capabilities over the standard Snapdragon 888. As a recap, Black Shark 4 and 4 Pro feature 6.67-inch AMOLED displays with Full HD+ resolution and a 144Hz refresh rate. The main camera is a 48MP unit while the selfie camera is a 20MP shooter.

The base model features the Snapdragon 870 SoC while the Pro variant comes with the Snapdragon 888. There is up to 16GB RAM and 512GB storage and a 4,500 mAh battery with 120W fast charging support.

Xiaomi has not revealed a launch date for the new Black Shark models yet.