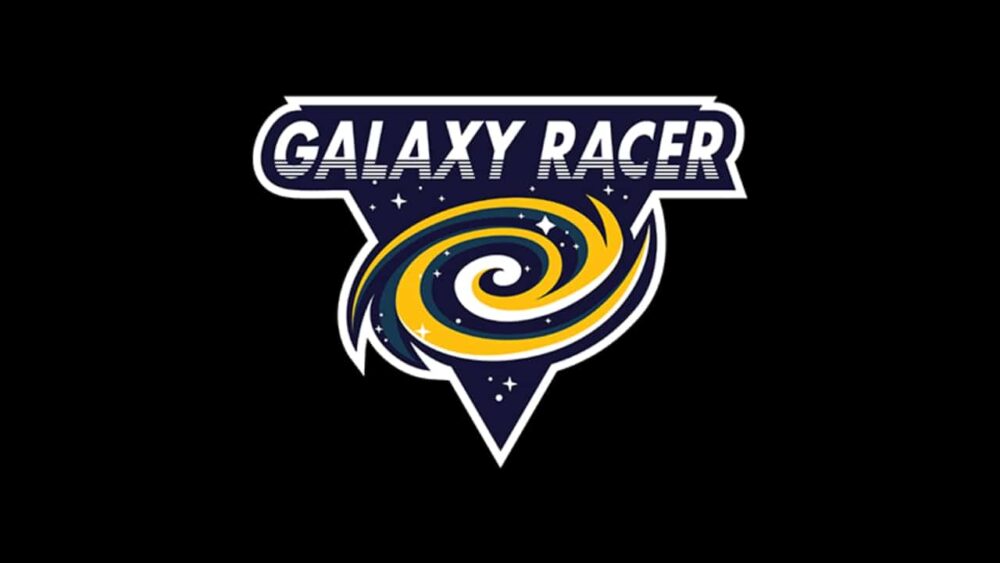 Galaxy Racer, the Dubai-based Esports company is expanding to Pakistan thanks to its new partnership with Pakistani actor and entrepreneur, Fakhr-e-Alam. As a result of this partnership, the two parties will create Galaxy Racer Pakistan, which is a part of the company’s plan of global expansion.

Fakhr-e-Alam plans to lead the organization’s expansion into Pakistan to increase the presence of esports in the country. According to the press release, this expansion will also help ‘grow the local ecosystem’. Galaxy Racer has previously signed UAE’s top Fornite player, Nyle Hasan.

Pakistani youth holds the key for the future of Pakistan. We want to see Pakistani youth participate and compete globally. We all know Pakistan has plenty of talent. It’s time to invest and give our talents a global platform, which is what we will be doing with Galaxy Racer Pakistan.

Galaxy Racer has been involved with Pakistani Esports prior to this development as well. The company hosted a Fortnite tournament in January 2021 with prize money of a whopping 1,710,000 PKR ($10,000). This was the largest prize pool featured in the history of Pakistani Esports.