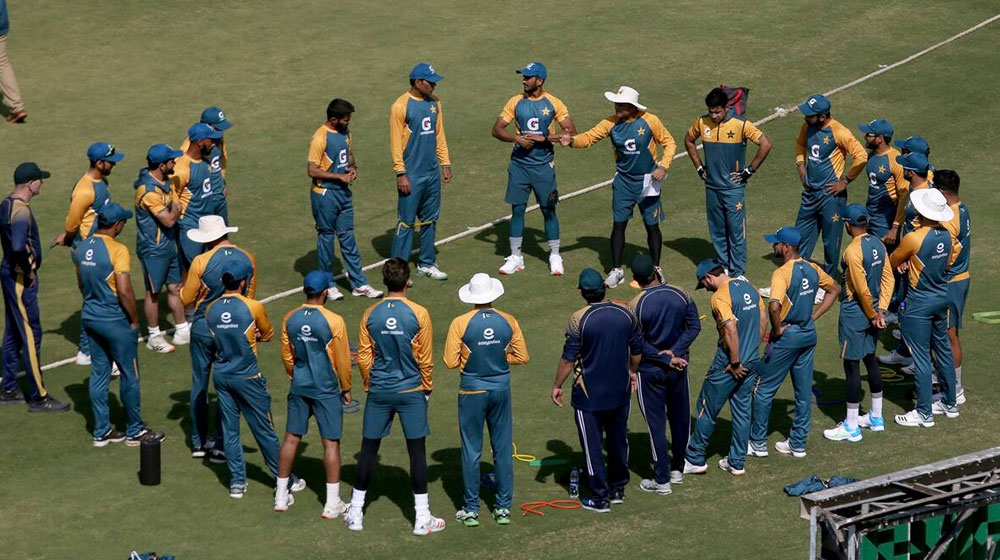 The Pakistan Cricket Board (PCB) has announced a few changes in its squad for T20 World Cup 2021. The three changes include Sarfaraz Ahmed, Haider Ali, and Fakhar Zaman.

The trio comes in place of Azam Khan, Mohammad Hasnain, and Khushdil Shah. Fakhar Zaman, who was originally in the reserve players, has been swapped with Khushdil Shah. Khushdil will also travel with the team as a traveling reserve, an option provided by the ICC due to COVID-19 related emergencies.

Here is Pakistan’s updated squad for the 2021 T20 World Cup:

Besides the change, the 15-man squad includes the expected names such as Mohammad Rizwan, Mohammad Hafeez, Shaheen Afridi, and Hasan Ali, alongside a few surprise picks including Asif Ali and Mohammad Wasim Jnr.

Pakistan will start their campaign with a high-octane encounter against arch-rivals India on 24th October. They will then go on to face New Zealand, Afghanistan, and two qualifiers from round one.