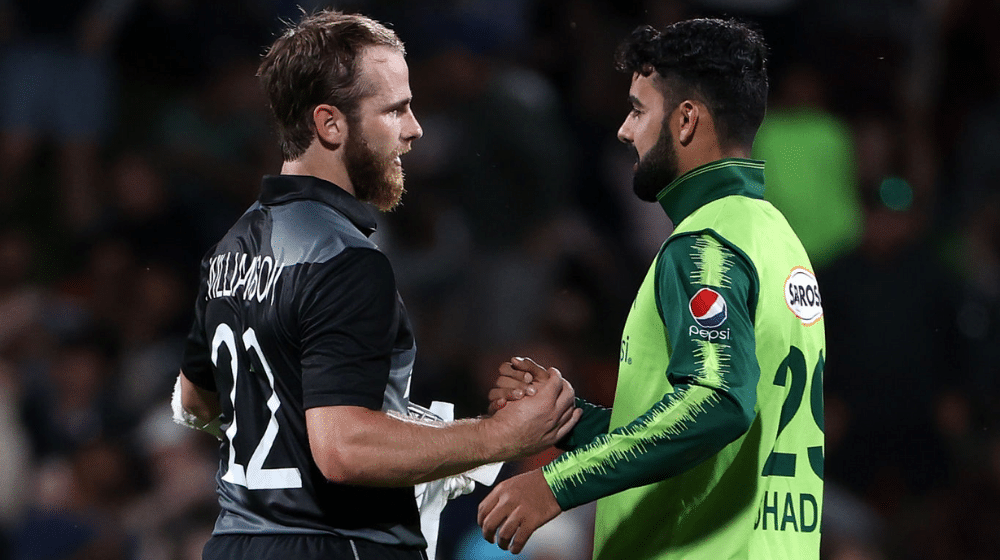 New Zealand Cricket (NZC) has confirmed that they have reopened talks with the Pakistan Cricket Board (PCB) regarding rescheduling their tour of the country in the near future. The New Zealand cricket called off their tour on the day of the first match last month due to alleged security threats.

New Zealand’s decision to call off their tour had an adverse impact on cricket in the country as England and Wales Cricket Board (ECB) also called off their tour of Pakistan, which was scheduled to be held in mid-October.

According to the latest reports, the NZC Chief Executive, David White, and PCB’s interim Chief Executive, Saleem Naseer, have engaged in talks of holding the tour before the end of the current future tours program cycle in 2023.

Earlier, PCB had revealed that they had begun talks with NZC to host the series in the near future, with PCB chairman, Ramiz Raja, commenting that good news regarding the tour will be announced to the Pakistan cricket fans soon.

The relationship between the two boards seems to be heading in the right direction despite PCB felt betrayed due to New Zealand’s decision to call off the tour without sharing the details of the security threat.

The two teams will face off against each other in a highly-anticipated encounter in the upcoming T20 World Cup. The match is scheduled to be played on 26 October at Sharjah Cricket Stadium.