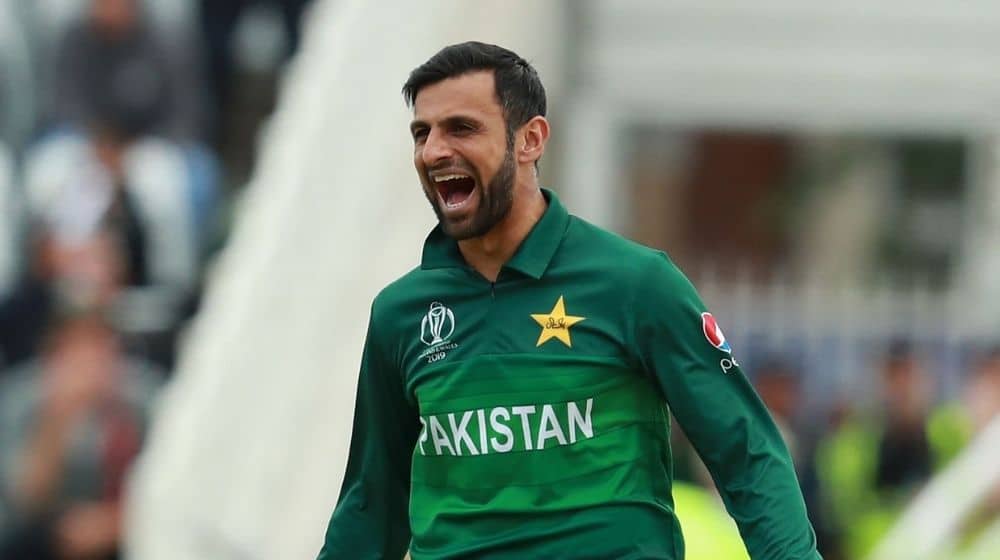 Samaa TV paid a hilarious tribute to the veteran middle-order batter Shoaib Malik after his selection in Pakistan’s 2021 T20 World Cup squad. Malik was included in the squad after the explosive middle-order batter Sohaib Maqsood was ruled out of the tournament due to a back injury.

Malik was called up to the squad after immense backing by the cricketing fraternity on social media. Malik was in sublime form and put in some solid performances in the ongoing National T20 Cup, which made his case stronger for selection in the T20 World Cup squad.

The 39-year old made his international debut in 1999 and is one of only two players, along with the West Indies batter, Chris Gayle, who is still active after making their debut in the 1990s. This will be Malik’s 6th T20 World Cup. He has played in all but one T20 World Cup for Pakistan, having missed out on the 2010 edition of the mega event.

Samaa TV released a special tribute video for Malik where they hilariously celebrated his longevity in international cricket. The video states that while the world has seen a lot of changes, there is one thing in Pakistan cricket that has remained constant, Shoaib Malik.