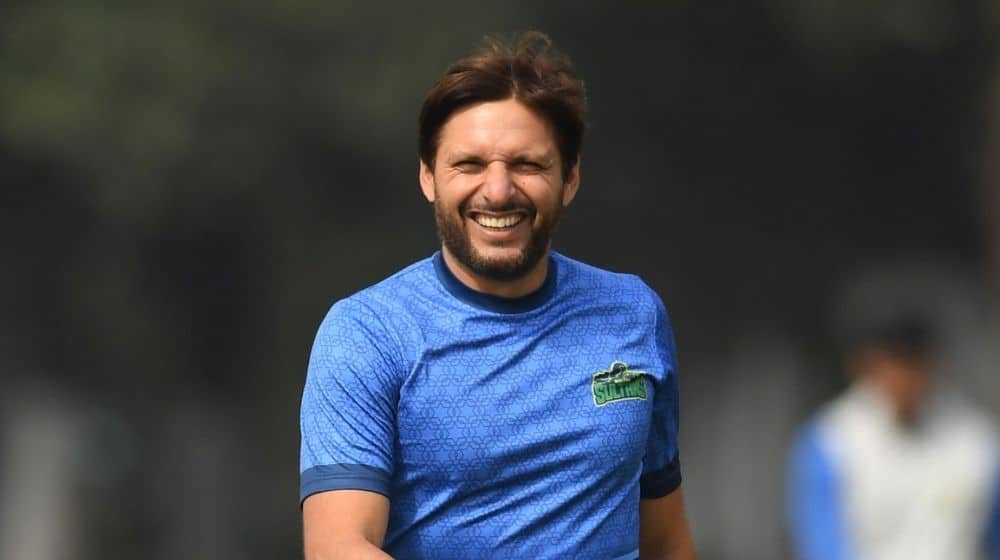 Former Pakistan captain, Shahid Afridi, believes that the explosive opening batters, Sharjeel Khan and Fakhar Zaman, should be the openers for the national T20 team. Afridi opined that the power-hitting ability of the duo should be utilized in the powerplay as they possess the ability to take the game away from the opposition in the first six overs.

Afridi talked about Pakistan’s T20 team in a video on his official YouTube channel. Afridi said that both the openers should be properly used in T20 cricket as both of them are match-winners.

“Everyone has their opinion, but I think that Fakhar Zaman and Sharjeel Khan should be Pakistan’s openers in T20 cricket. Even if one of them clicks, we will win the game inside the first six overs,” Afridi stated.

The legendary all-rounder said that Pakistan’s decision to use Fakhar in the lower middle-order does not make sense as Fakhar has played as an opener throughout his career. He said that Fakhar has the ability to take on the opposition and should be played in his natural position as he can shift the momentum towards Pakistan in the powerplay.

Fakhar has been demoted down the order to accommodate an opening partnership of Babar Azam and Mohammad Rizwan, both of whom have been in sublime form. The two batters have been Pakistan’s most successful batters over the past year and have scored heavily as an opening pair.

The 44-year old also commented on wicket-keeper batter Azam Khan’s exclusion from the 2021 T20 World Cup squad. Afridi said that Azam is not ready for international cricket and advised him to work on his batting and fitness to make a comeback to the national T20 side.