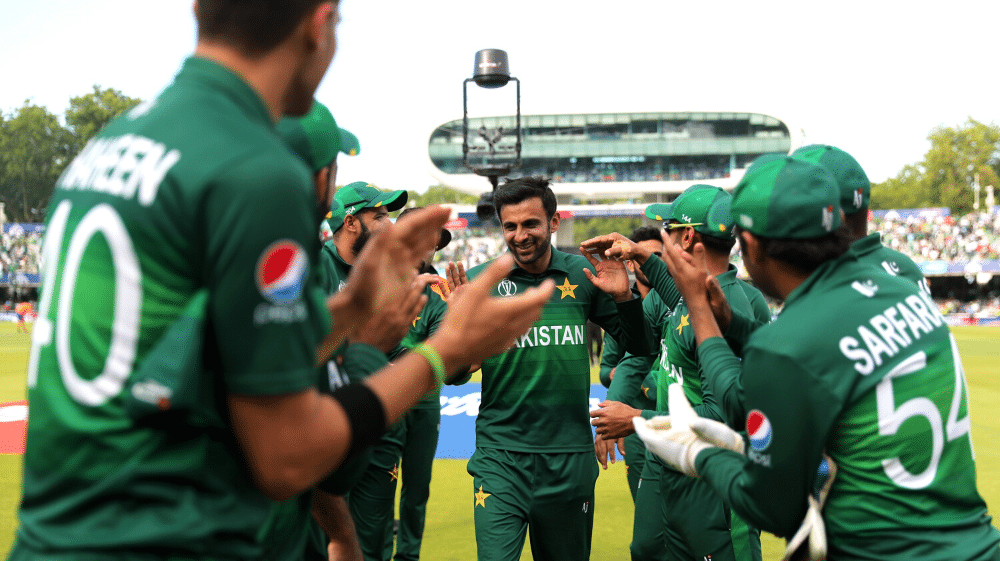 Sohaib suffered a back injury during the ongoing 2021 National T20 Cup and was ruled out of action after undergoing an MRI scan. It is reported that Sohaib had difficulty moving and was in excruciating pain, leaving him unfit to participate in the mega event.

Pakistan’s former captain, Shoaib Malik, was recalled to the T20I squad on the back of sublime performances in the ongoing National T20 Cup. Malik scored 225 runs at an average of 75.00 and a strike rate of 149.00 in 6 innings he played in the tournament. He will no longer take part in the tournament as he has been called up to the national team’s bio-secure bubble.

Malik has been Pakistan’s highest run-scorer in T20 World Cups. He has scored 546 runs at an average of 32.11 in 28 matches, having also been a part of the World Cup-winning side in 2009.

This will be Malik’s first appearance for Pakistan in over a year, having last played international cricket in 2020 on Pakistan’s tour of England.