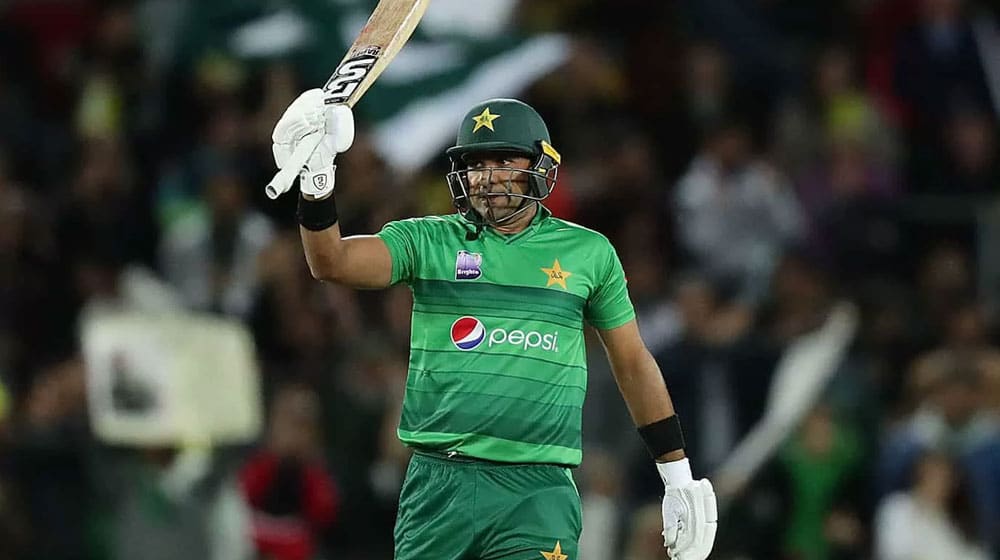 Khyber Pakhtunkhwa’s (KP) stand-in captain, Iftikhar Ahmed, has been having a dream run at the National T20 Cup 2021.

In the ten league matches played so far, Iftikhar has accumulated 319 runs at an average of 79.75 with three fifties and as many 30 plus scores. Only his teammate, Sahibzada Farhan (368), and Sindh’s Sharjeel Khan (339) have scored more runs than him in the ongoing tournament.

Iftikhar has also bowled well. He took four wickets in the five matches he got to bowl in.

With his current form, one would wonder whether he should have been in Pakistan’s 18-member squad for the T20 World Cup, if not in the final fifteen.

Handy with the bat, clever with the ball, and a gun fielder on the fence, Iftikhar could have been a complete package the national side could utilize in the United Arab Emirates (UAE) conditions. As he plays the spin very well and bowls tight lines, he could have been the missing link for Pakistan.

Keeping Khushdil’s current form in view, Iftikhar could have easily replaced him in the traveling reserves. The left-arm batter scored 206 runs in eight matches played for Southern Punjab at an average of 24.71.

Therefore, Iftikhar could have been a better choice as he could provide a like-for-like replacement for any of the spin all-rounders, i.e., Shadab Khan, Mohammad Nawaz, and Imad Wasim, if and when needed.