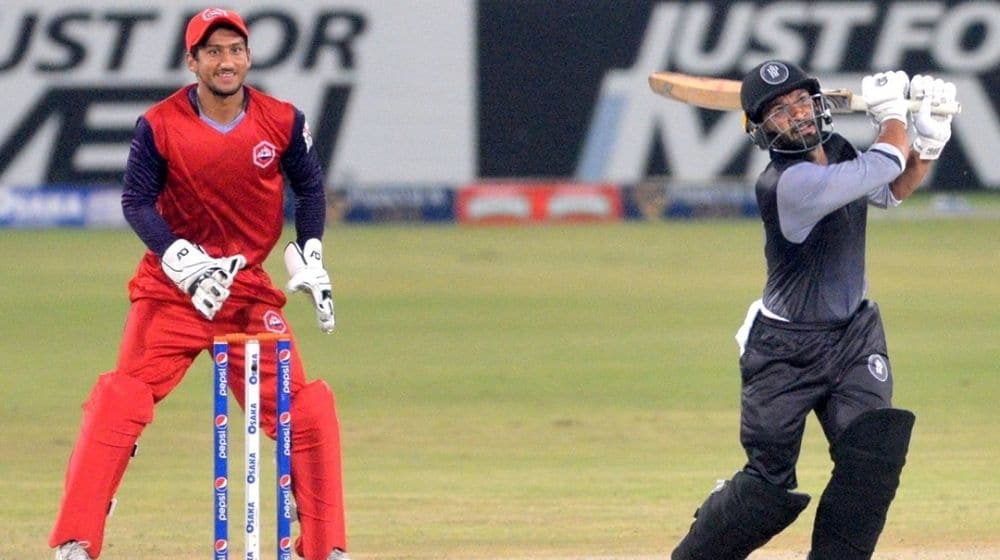 The four semi-finalists of the 2021 National T20 Cup have been confirmed after a grueling 30 matches in the group stages. Khyber Pakhtunkhwa, Central Punjab, Sindh, and Northern finished in the top four in the group stages while Southern Punjab and Balochistan were knocked out after a disappointing tournament.

All the four semi-finalists finished with 12 points at the end of the group stages with only the net run rate separating them.

Khyber Pakhtunkhwa will take on Northern in the first semi-final of the competition, scheduled to take place on Tuesday, 12 October at 3:00 pm at Gaddafi Stadium, Lahore. Khyber Pakhtunkhwa finished as the group leaders with a much better run rate than the other three teams. Northern, on the other hand, looked set to finish in the top two but a dismal performance in their last group stage game saw them finish at the fourth spot.

Central Punjab and Sindh will face each other in the second semi-final of the competition. The match will be played on Tuesday, 12 October at 7:30 pm at Gaddafi Stadium, Lahore. Both the teams have been in sublime form throughout the tournament and won six matches each in the competition. Central Punjab finished at the second spot with a net run rate of +0.478 while Sindh finished narrowly behind with a net run rate of +0.400.

The final of the tournament will be played between the winners of the two semi-finals on Wednesday, 13 October at 7:30 pm at Gaddafi Stadium, Lahore.