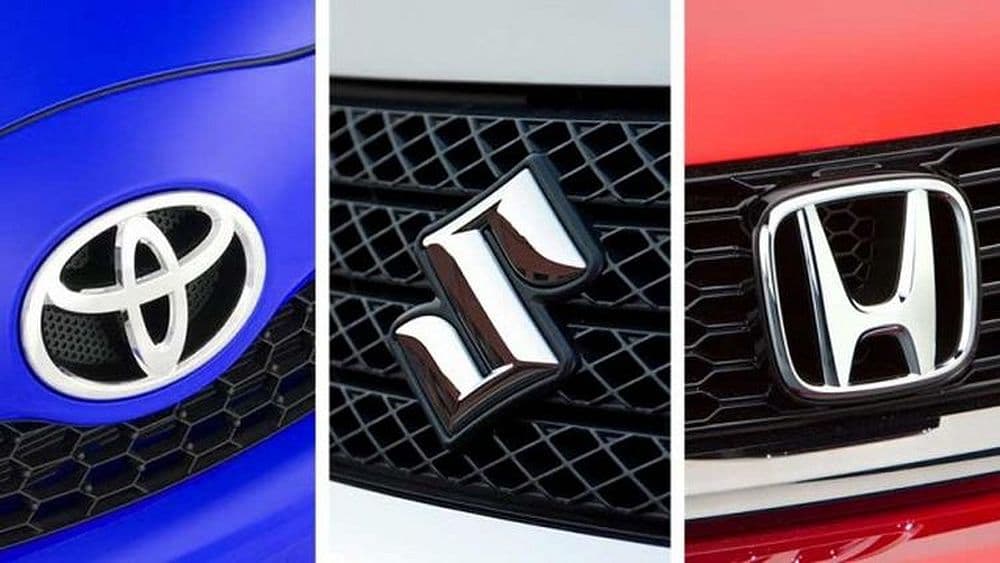 The Pakistan Automotive Manufacturers Association (PAMA) has revealed that the car industry has observed a slight increase in its monthly sales with an aggregate of 22,235 vehicles sold in September.

The sales figures of some of the popular cars in Pakistan during September are as follows:

The global chip shortage is pummeling the automotive industry around the globe with Pakistan no longer being an exception. Several carmakers including PSMC, Kia Lucky Motors, and Hyundai Nishat, among others, had to suspend the bookings of their vehicles on account of chip shortage and other supply chain issues.

Car prices are expected to go up in the near future due to these issues. It will be interesting to see if the ongoing issues impact car sales and demand in coming days and months.