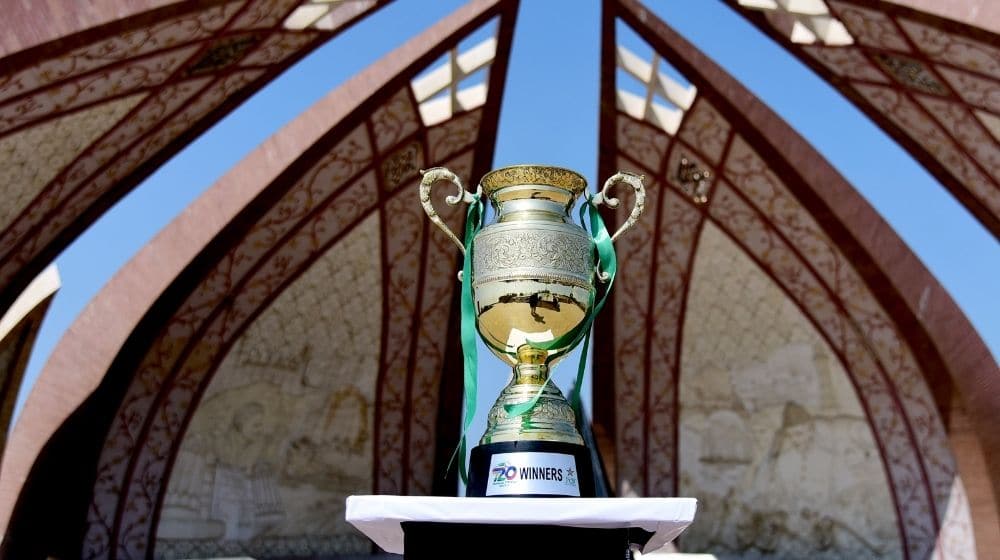 Khyber Pakhtunkhwa are the in-form team in the tournament and will be looking to win their second successive National T20 Cup title. KP were the team to beat in the group stages of the competition, finishing at the top spot with six wins in their ten matches. They went on to defeat Northern in the semi-final of the tournament.

Meanwhile, Central Punjab qualified for the final for the first time since the change of the domestic structure. They will be determined to overcome the odds and win their first title. They finished at the second spot in the points table and defeated Sindh convincingly in the semi-final to book their place in the final.

Central Punjab possess a lot of quality despite losing some of their star players to international duty. The likes of Wahab Riaz, Ahmed Shehzad, Kamran Akmal, and Faheem Ashraf will be looking to impress the national team selectors and make their way to the national team once again.

The final will take place at Gaddafi Stadium, Lahore at 7:30 pm on Wednesday, 13 October.